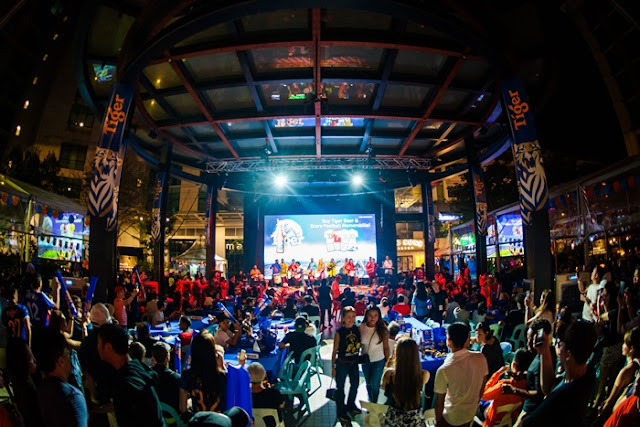 World Cup has finally ended with France beating Croatia 4-2, Such a crazy match and I was routing for Croatia to win, but in the end France had a few free balls with the penalty and own goal.

For the finals, I definitely wanted to go to a place with a big crowd with crazy hype on the match. I was invited to the Tiger Beer Viewing Party at Publika, where they converted the whole Square into a Football Fans Paradise 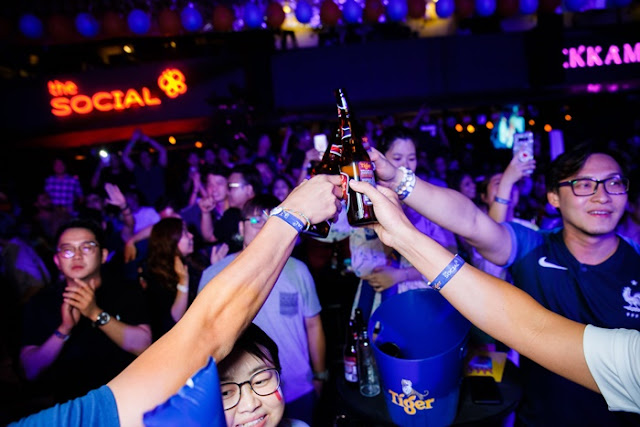 There were 3 Big LED screens casting the match, with plenty of football inspired activities around to let fans to test their skills at the game areas to win prizes and exclusive Tiger merchandise.

It was definitely a crazy crowd over there, and Tiger didn't disappoint. With performances to hype up the crowd, and create a great football atmosphere, I would say Tiger has definitely lived up to its name. 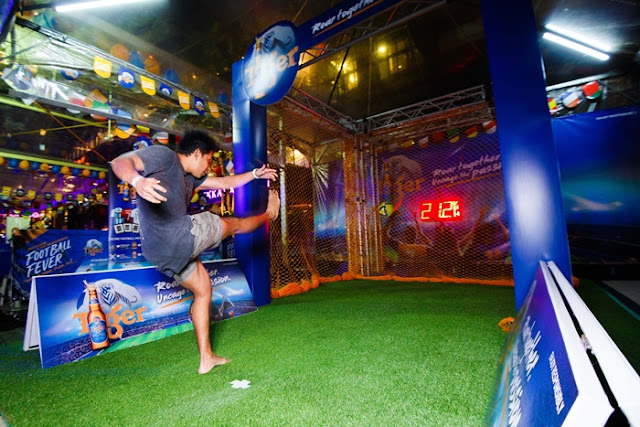 Guest were able to test out the speed of their kicks 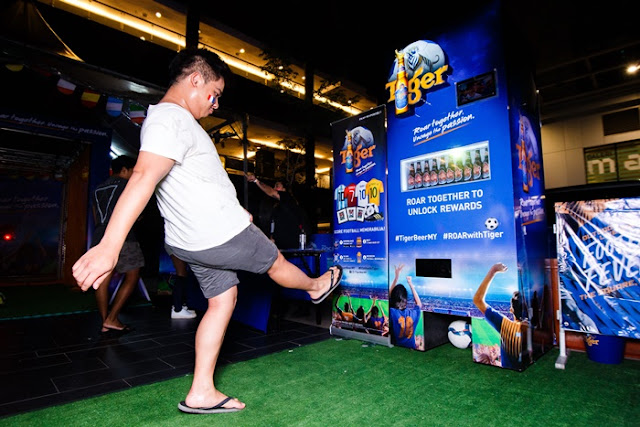 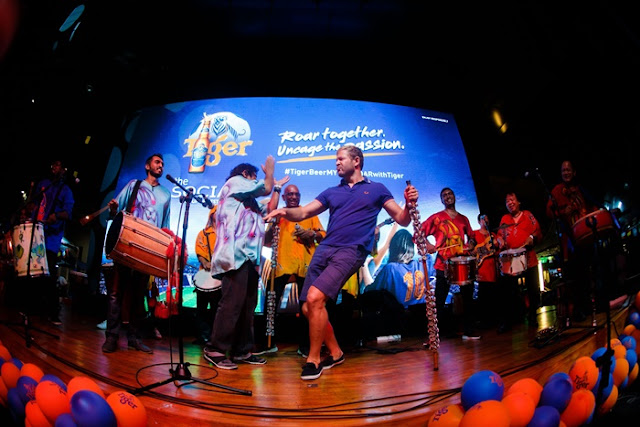 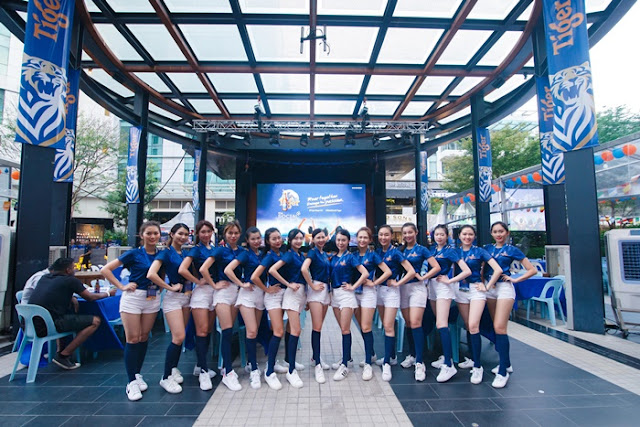 I guess that concludes the world cup! We shall wait another 4 years to catch the next one!

To learn more about Tiger Beer and to catch the highlights of the month-long football season, log on to www.facebook.com/tigerbeermy.