Chinese New Year is just around the corner and who says its too early to start? I was invited to celebrate a bold start to a prosperous new year with Guinness! Guinness brought Media, Bloggers and friends together to celebrate in a feast signifying longevity, harmony, peace, happiness and prosperity for the year ahead,

We gathered at Grand Imperial, Bangsar Shopping Centre, where half of the restaurant was booked for this event. It was really special as Guinness actually worked together with Grand Imperial restaurants to prepare eight sumptuous courses which are paired with Guinness to bring out the full flavours of each dish!

We were in for a great journey through cuisine and stout!

Our crazy table, we definitely were one of the loudest throughout the whole dinner

Starting up with the food, the whole course is priced at RM1,888 nett which will be avaiable from January 13th until March 15th, and includes two quarts of Guinness stout & 2 sets of Guinness ang pow.

First up, we have a dish we always have to eat during Chinese New Year!

Braised Bird's Nest with Fresh Crab Meat for the 2nd dish! This was exceptionally awesome as they added truffles into the soup 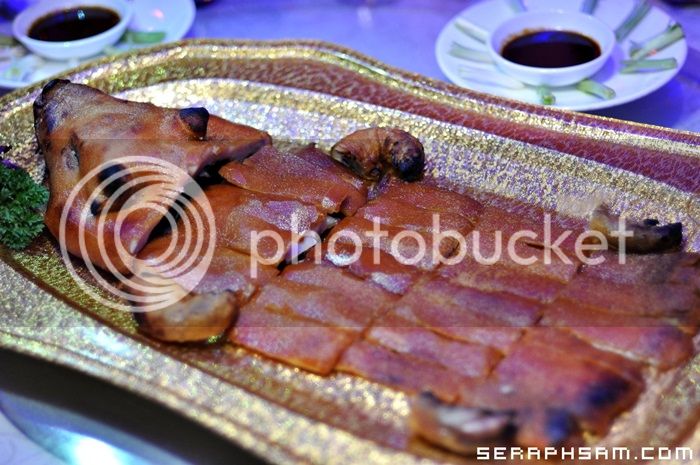 Its the Roasted Whole Suckling Pig! Its really crispy and it was literally gone in minutes! That's how good it is 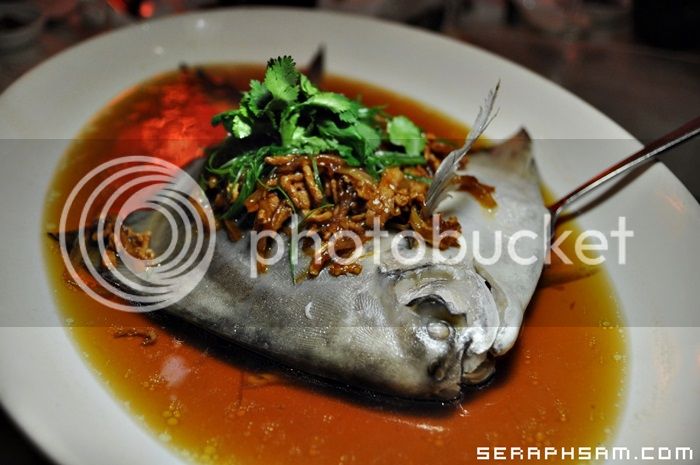 Here we have Dato' Chan serving the Pomfret

Our next dish was Fresh Water King Prawn in Casserole! I seriously love prawns, and these were to die for! and better still...

With Jessica and Simon

A random gif of Anna getting hyper

And now back to food, The next dish we had was:

The rice was alright, the meat's saltiness balanced the whole thing up

As for dessert, we had:

Chilled Fresh Mango Puree with Sago and Pomelo! I really loved this as it was not too sweet, and it was great to end the night with it

Deep Fried Nian Gao and Deep Fried Sweet Potato Pastries, the last dessert to be served! We were stuffed till the brim with all these courses