It was a crazy week last week as there were so many alcoholic events to attend. As for me I decided for only 2 of them which were both Heineken. Heineken presented the "Road to the Ibiza Final" where Malaysian fans will be get a chance to celebrate the UEFA Champions League as the world's top football teams battle it out in the quarter-finals 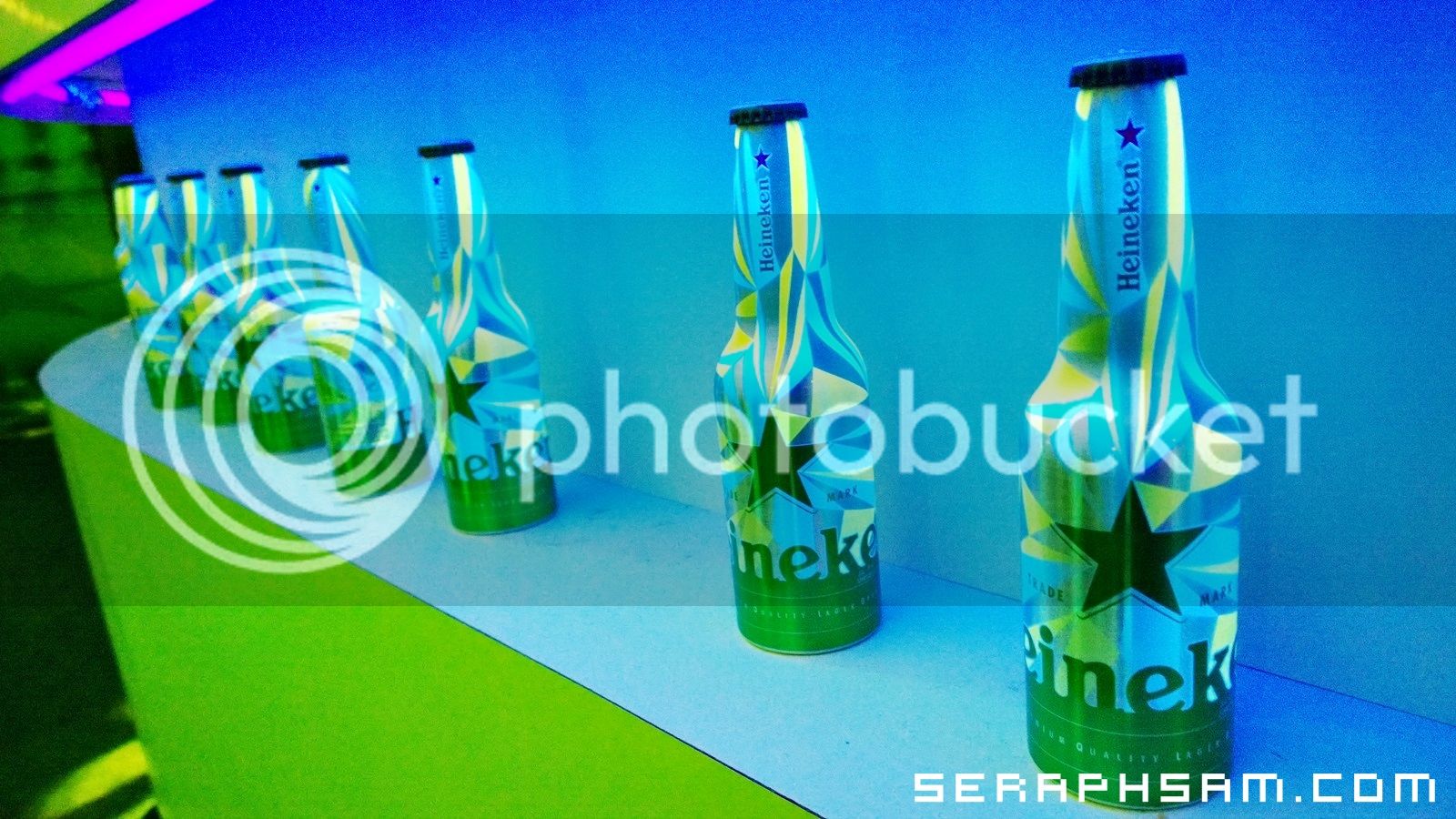 A small group of us were selected to go for the launch and guess what? one person was going to be selected to head to the Ibiza finals itself! We were given a half ticket, which we had to complete 2 rounds to get our other half ticket to go to Ibiza! Was quite excited about it and the 1st round was to answer a few questions

How to pass the first round? we had to add up all those numbers together which will be the code to open 1 of 4 safes over there to get into the finals. I didn't manage to get it as fast as the rest, so the top 4 were selected, and they had to go on a treasure hunt to find the last half ticket

Sadly I didn't win, but oh well, they still gave me a keg of Heineken :)

For those who wants to try to win a trip to the finals, you can participate by securing a half ticket at your favourite bar by having a Heineken. There'll be a code on that ticket and you would have to head over to www.heineken.com.my/ucl to find out if they are in the running for a pair of Heineken Ibiza Final tickets!

If you wanna check out what you'll win at the  trip, check out the video here:


As for the following day, This was the launch of the new Heineken UV Bottle at Rabbit Hole, Changkat, Brought Eileen over with me and met up some fellow bloggers over there. It was quite a chillax session as we just had drinks and conversations while the dj was spinning

Music was okay..but I guess the crowd wasn't as happening over there compared to other clubs.

Here's some pictures at the Heineken Bottle UV Launch

The walkway into Rabbit Hole

The Interior of Rabbit Hole

DJ's on the decks

Still in the mood for UEFA

Pretty much that sums up my week of Heineken. Can't wait for the next event coming up!
clubbing GAB heineken launch party new bottle rabbit hole uefa uv