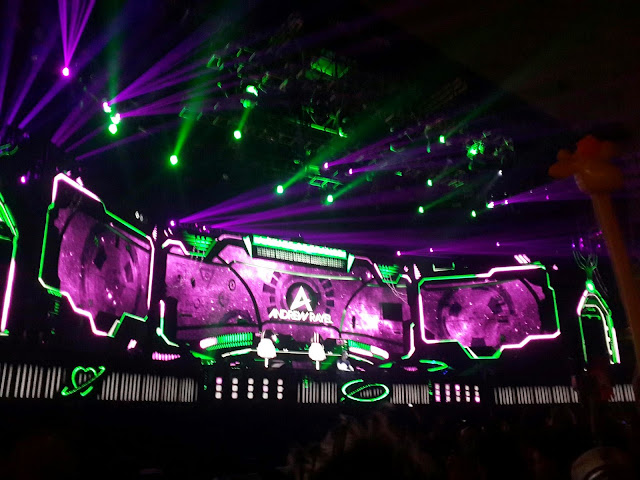 As of now according to my colleagues over there, They're not letting anyone in to the party grounds (4.50pm)
Hopefully FMFA will release an official statement on their FB as they're currently deleting all questions asked on their FB 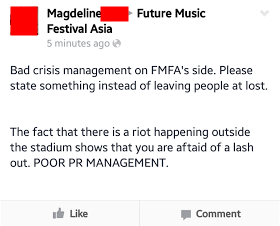 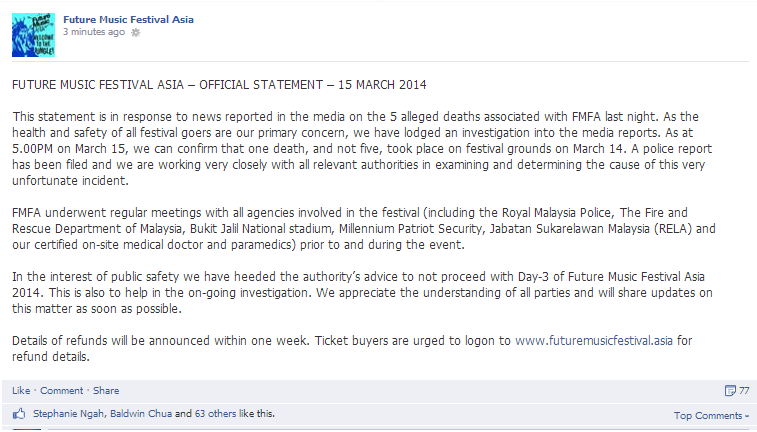 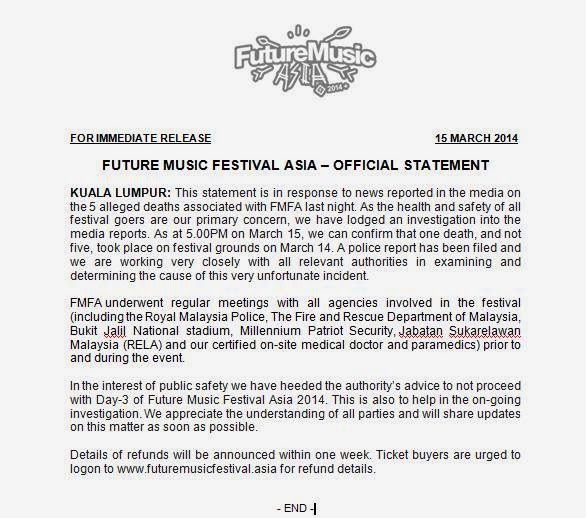