Flipping and crazy things in Langkawi!

Another year has gone by and this is the 3rd year in a row that we're having our annual trip to Langkawi. The old gymnastic mates and I continued the tradition of getting wasted and crazy at our Duty Free heaven! It was crazy as we nearly missed our flight there due to some late  members, like seriously we boarded the flight and 3 minutes later we took off *phew* lucky for us!

5 of us this time, Sean, Sydney, Sukesh, May and I headed there, got our booze and checked into our hotel. We booked Langkapuri Hotel at Cenang beach as it is situated just right next to the beach. A sad part this time where Sydney's boyfriend came over to surprise her and well, took her away for the whole 3 days. So it was left with us 4. Well May can be considered as a dude too, so it was like a bro's night out! 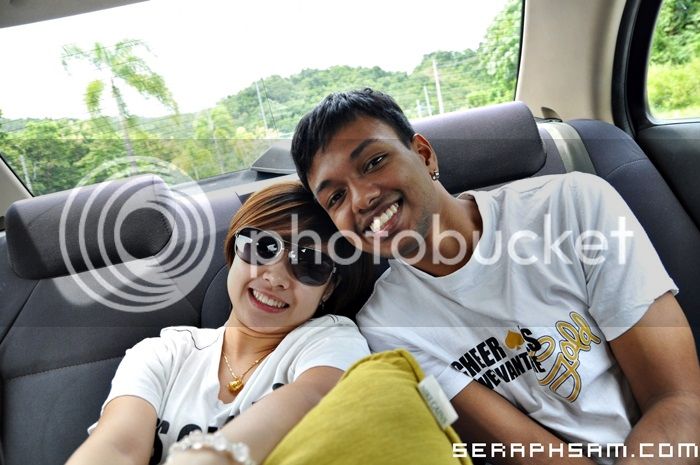 Pizza at the 3 Amigos

and well, after this it'll be all the crazy things and flips we did on the beach! Enjoy watching our stupidity and skills :)

Another view of Cenang beach

Group picture with Sean, Sukesh & May

May stretching herself up

That's how tiny she is!

Bromanceeee *God why did we just do that*

Still can perform a Chair!

Sean with his epic face palm

Baywatch star on the move

Getting all soakin' wet

The beach at night

Sukesh with his turn

We're dead after that

Naam Adventure said…
Thanks to a brilliant effort in publishing your article. One can be more informative as this. There are many things I can know only after reading your wonderful article. langkawi things to do
September 28, 2020 at 12:44 PM