A Raya Gift from Celcom 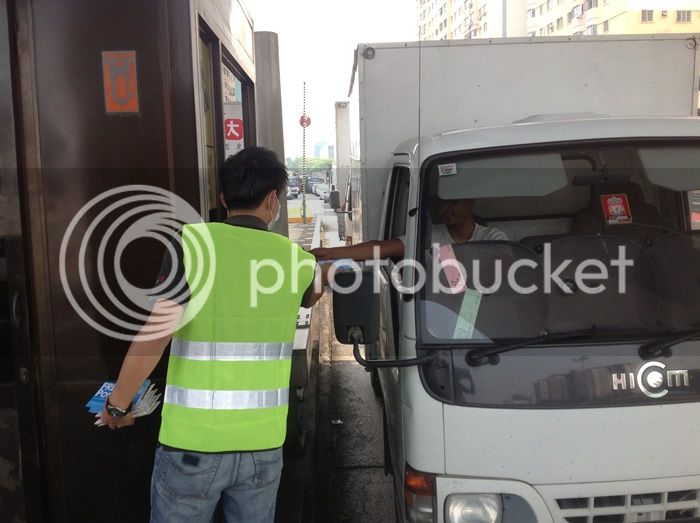 I was cruising around doing errands today and somehow as I stopped at the Sungai Besi Toll, There was a surprise happening over there. There were some people giving out flyers to the people paying at the Tolls.

I was blur at that moment and just took it as well, we don't see this kinda things happening too often do they? So well I read through it while driving *okay I know this is a bad habit such as using your handphones* but it was quite interesting as I found out it is done by Celcom

Stated in the flyer, Celcom is giving out 500 PortaWiFi devices for FREEEEE in conjunction with this year's Hari Raya. So do look out when you're driving pass a toll!