I was able to head for Heineken Green Room about 2 weeks back at KL Live. One thing for sure, I wasn't sure on what to expect when I headed there. Heineken brought down some artist from a genre of music which I was unfamiliar with.

I headed over there with Eileen and the setup was really GREEEN. It was separated into a few rooms, where its all interconnected with the stage in the middle.

Had some Heineken along with the performances happening, and I found out, its more a hipster concert over there. The songs played by The Drums, I would say its good to listen to it when chilling at a bar, but I can't dance to it at the concert.

So well, I would just say I went there to enjoy the Heineken =) Only took a few photos that night as I was rushing off for something else.

*All Photos were taken using the Samsung Galaxy S4

There was quite a big crowd that night 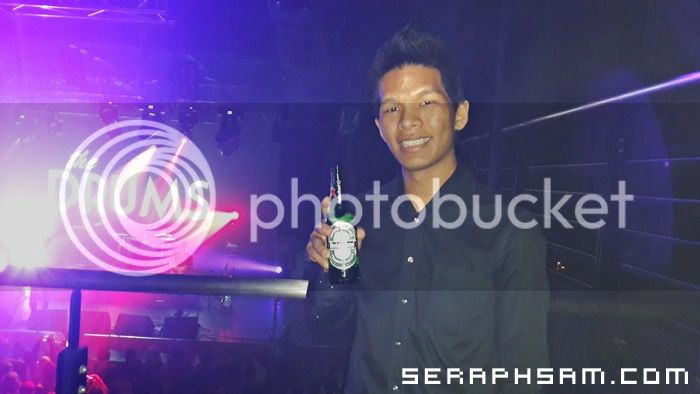 Last but not least, Cheers to that!

I wanna thank Heineken & G2 for inviting me. I want more EDM and Trance the next round Heineken! LOL
green room greenroom heineken kl live party the drums