The 3rd Installment of Elevate has finally came and it happened in the heart of Kuala Lumpur itself! Since its started at Penang, it traveled south to Johor, and now it finally happened in KL!

If you have no idea what Elevate is, Its basically a party not to be missed and well, you should stay tune to know when the next one is happening! Do check out my previous post on Elevate at Penang Here: http://www.seraphsam.com/2012/07/elevate-feel-difference.html

Black Magic Club was the place to be last Saturday as Party Goers were able to Elevate themselves to a whole new level! The crowd started pouring in at about 9pm where party goers were in for a treat with prizes to be won from iPad games, free flow of drinks all night long, and an awesome lineup of performances!

The event started with the opening of it by Emcee, Kylie Chapman 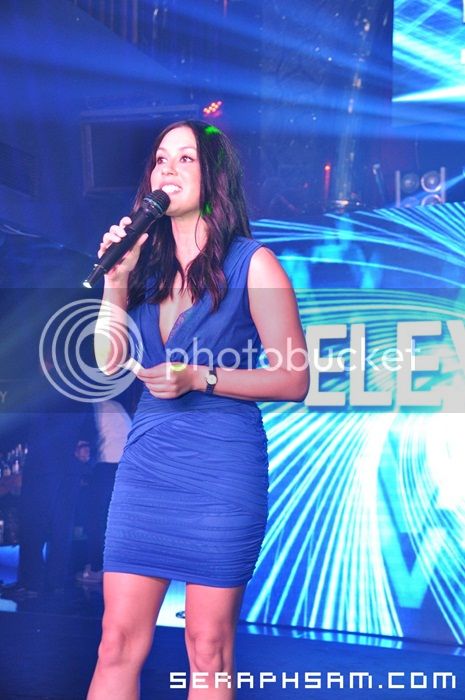 She started by hyping up the crowd and bringing in the 1st act, Jim Hackman & Jason Vandal! Getting the crowd crazy on their rap's & verses

Bringing a beatboxer on the stage!


Soon after their performance, One of Malaysia's best dance crew took the stage! it was none other than Elecoldxhot which brought awesome dance moves to entertain the crowd!

and soon after that, They turned all LED!

Everyone was getting pumped up for the main event, which was DJ Mari Ferrari! An awesome DJ which is SO TOTALLY OMG BBQ SAUCE I WANNA **** HER FLAMING CHILLI PEPPER HOT! *yeah you could actually google her on Playboy* 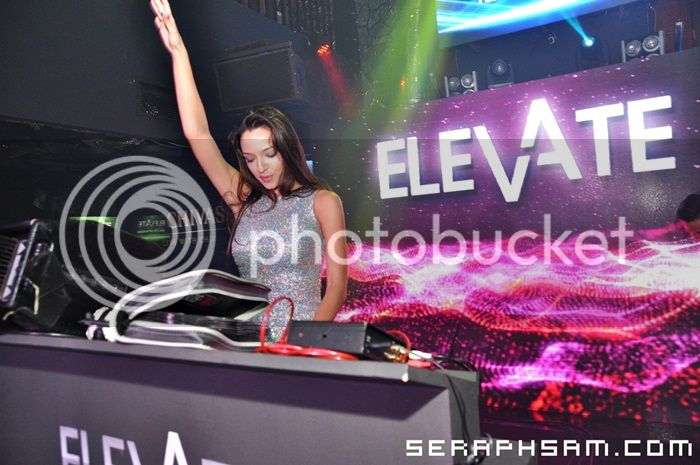 ain't she just so damn hot?

As the awesome tracks played brought the night even higher, dancing came alive, and of course, a great time with friends is never forgettable! 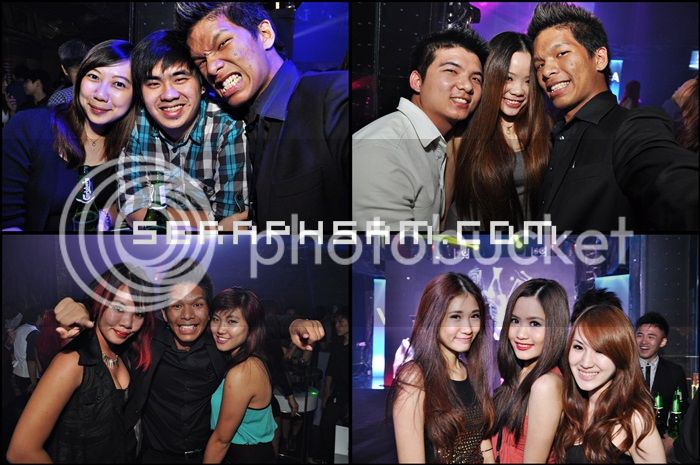 Can't wait for the next Elevate! its going to be happening in Malacca! get ready Malaccans to join me there!

Geoff William said…
Great blog. If you are looking for the love spells then you are on the right place. Get the real love spells from Mama Tee’s Love Spells
August 16, 2019 at 5:38 PM

Baba Bangali said…
I will share it with my other friends as the information is really very useful. Keep sharing your excellent work. black magic specialist in india
September 25, 2019 at 8:11 AM