France: The other side of Uni, Toulouse Town & Le Bon Vivre!

So as the first day of uni passed, We had pretty much ample time to spend around the University. Its a really beautiful campus as there's quite a big garden and some other old buildings of the past. So as jacunz as we were, We snapped away, trying to get as many memories that we could


As we were let off early on the 2nd day of Uni, We headed to town again to see the other sides of it! Toulouse is pretty big and well there's pretty a lot of walking to do! We visited one of the old churches over there where it was just magnificent inside of it! the architecture, the tainted glass, the pipe organs, Just bliss to the eyes! 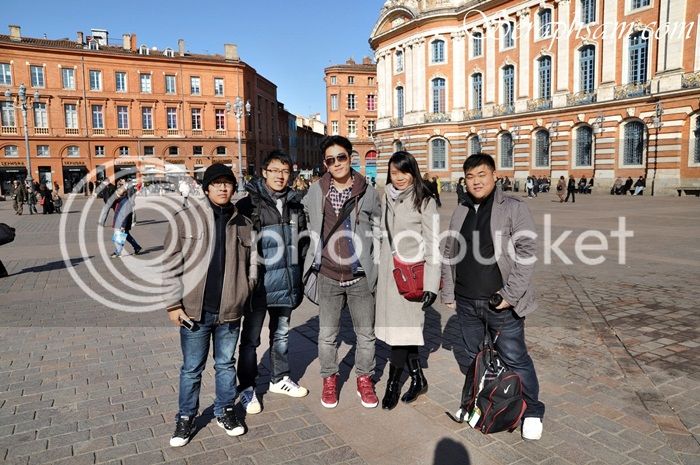 Kids who died in the war

Pictures of the church:

After walking around the town for quite a while, we decided to walk quite a far bit to the Japanese Garden. The Japanese Garden showed the culture of the Japanese in writing and also in the landscape. Simply beautiful but well, if only it was spring as we would be able to see the Sakura Blossoms.

To finish the night off, We headed over to a semi fine dining restaurant recommended by our lecturers. Its called Le Bon Vivre. They serve ala carte menu's and also in sets of 28 Euros & 42 Euros. As for that night, We basically conquered the whole restaurant as it was filled with Taylorians! 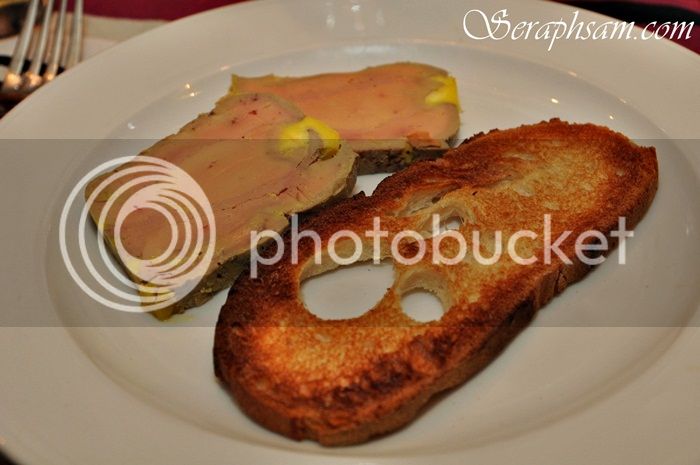 If you're ever at Toulouse, Make sure you do try out Le Bon Vivre! cause its totally worth it!

Thats all for this post, Stay tuned for more!
church france toulouse

Samuel C said…
HAHAHAAAA you're crazy! i've got a handful of friends with the name Eunice LOL

Cutebun said…
Spectacular! The view was awesome and so was the food. *drools* When can I go Paris ><