Another awesome destination we headed to was to Albi Town. It is a small town located about 1 1/2 hours  from Toulouse. It is known for its massive cathedral and the old buildings over there. Honestly it is quite a boring destination for normal people, but if you're into architecture and old churches, yeah this will be 1 of the places you should add to the list

One of the major historical events that happened in  the town is there was a Crusade done by the Catholic Church to eliminate Catharism in Languedoc. And pretty much after the crusade, They built the Cathedral of Saint Cecile and it is the largest brick wall building in the world and is also a UNESCO World Heritage Site.

Other than that, lets head to the pictures of Albi

the founder of Albi

The view, beautiful ain't it?

Being as Asian as we can 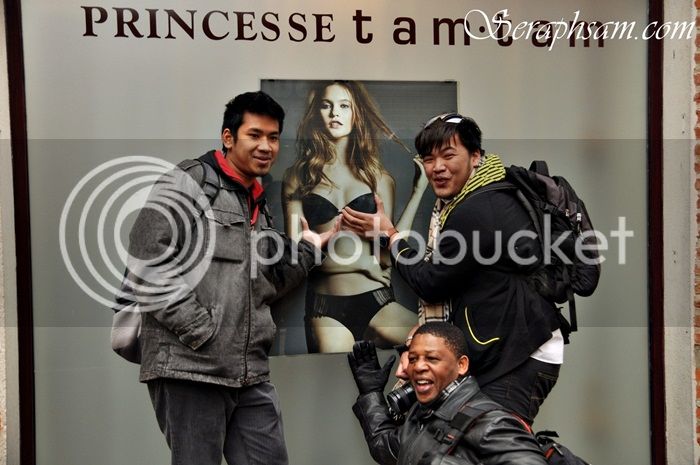 One of the churches

If I could stay in a house like that

Other pictures of the town: 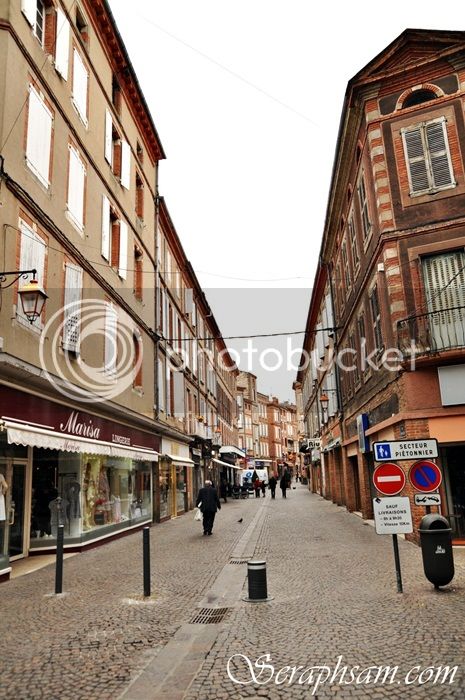 After that, we headed to the Cathedral of Saint Cecile, And it was simply magnificent! Sad case I couldn't finish the guided tour as time was running out=(

The Cathedral of Saint Cecile!

If you can get what I'm doing LOL 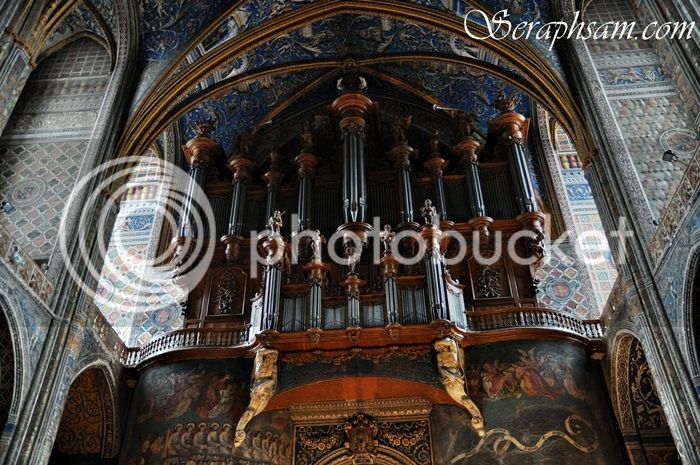 The pipe organs. The pipes you see are only 1/3 of the pipes thats behind

And there's another section at the back of the Cathedral which used to be the place where they used to worship in the olden times. Here are the pictures: 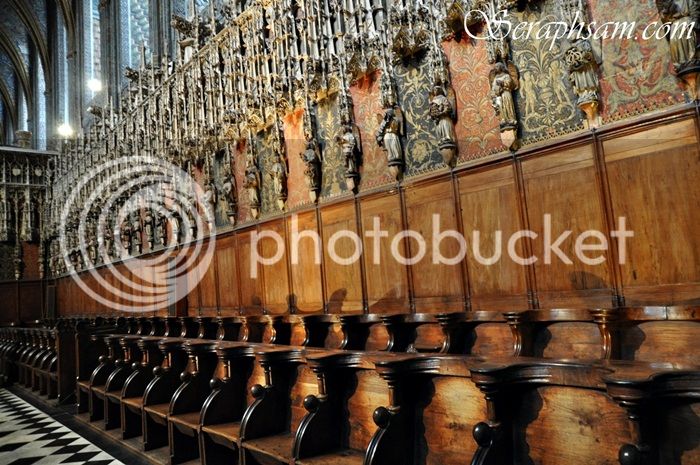 last but not least, we had a small picture at Albi before we headed off