One of the most awaited and happening festival is going to happen and it is gonna make its mark in Sepang International Circuit, Kuala Lumpur! It is the opening event for the upcoming F1 Grand Prix Week on the 17th of March 2012!

its a one-of-a-kind music festival, Future Music Festival Asia has been specially designed to cater to Asian fans. furthermore, Its one of the biggest music festivals in the world making its debut outside of Australia featuring over 60 international, regional and local acts who will be performing in front of an expected crowd of 30,000 fans

as for the the details of the event:

The Future Music Festival brings the best in music where Artiste from all over the world will perform and hype out the crowd on 4 DIFFERENT STAGES! Now how cool is that? You'll get 4 acts at the same time! Plus many other quirky side stages and exciting activities to keep you smiling from ear to ear

If you're wondering what the party looks like in Australia, It goes a lil something like this: 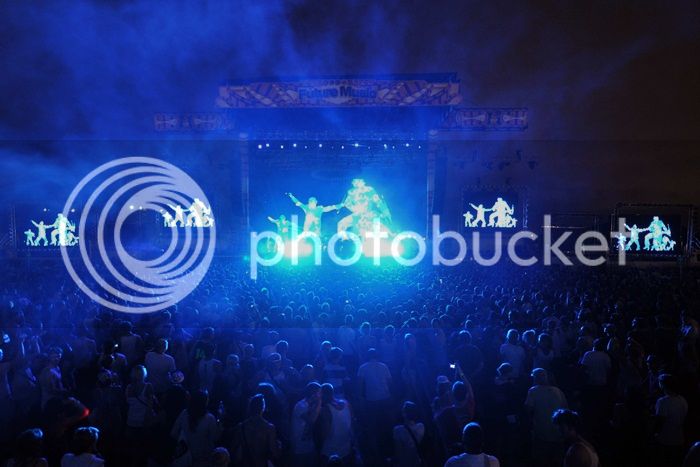 What are you waiting for? Get your tickets at: http://redtix.airasia.com/Events/FutureMusicFestivalAsia/

Early Bird tickets are priced at RM138 and will stop going on sale on 29 February. The pre-sale tickets priced at RM158 will commence on 1 March. First Class tickets (VIP) will be available for purchase on 20 February.