7aste has already been happening around the country and the world, Its latest addition was 7aste Moscow which was held at Laundry Bar, The Curve where VIPs and guest were able to get a taste of Russia

The event had a free flow of beer, and as for the VIP's, We were given a bottle of vodka each. The event featured some dances from Russia, and of course, a special cocktail that was made out from vodka.

There were prizes up for grabs such as iPads, iPods, Beats, Cameras and so on! All that had to done was to purchase a 7aste Merchandise and spin the wheel (roulette style)

And basically, This is the first event I got drunk in a long time! and this time was epic as I couldn't remember certain things that happened. And it was just like the movie "Hangover" when I saw the pictures taken that night.

Lets just head to the pictures then:

VIP with a free bottle =) 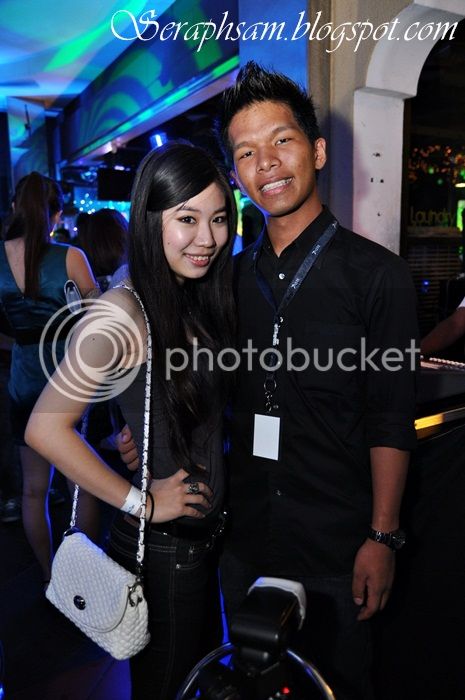 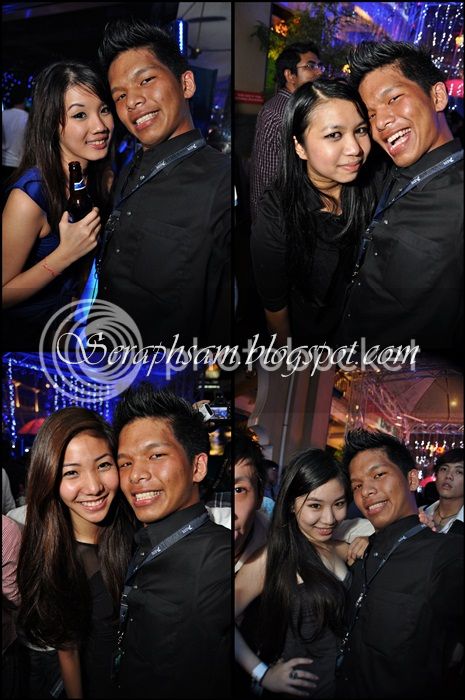 and well, The rest are group pictures: 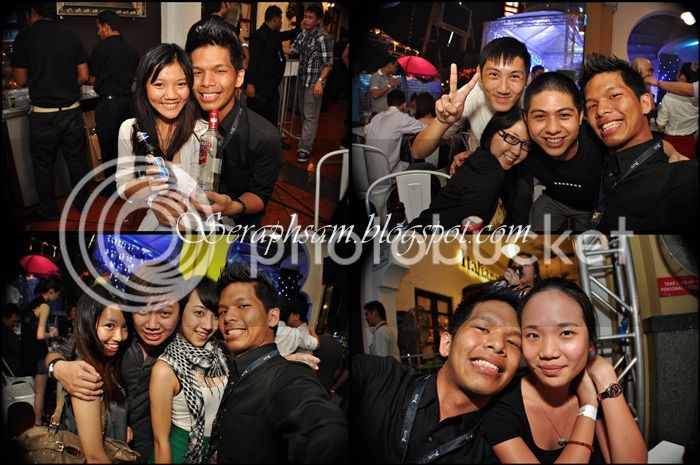 The only sad part is, I think I knocked my camera and my lens is abit loose and i lost my lens cap.

But well, All I can say, it was an awesome night! even though I got drunk.
7aste laundry bar moscow