Hennessy Artistry Halo 2011 has hit our shores and it came with a big bang! After 6 record breaking and unforgettable parties this year, The holy grail of all Hennessy Artistry events took place at MIECC on the 12th November 2011 and it was bigger, better and crazier!


Check out the Press Conference HERE

It featured its amazing Hennessy Signature long drinks such as the Hennessy Apple, Hennessy Berry, Hennessy Ginger and a new addition which is the Hennessy Soda! As for this awesome party, The Hennessy Mixing zones have been improved to bring the whole experience to a new level!

Joy of the night!


As for this time, I was able to get more invites than the usual and well, It was well spent on the friends who have been with me for so long!

As for my date, I brought together the lovely Ms Celine Tan

Trying out the Hennessy i-Mix Challenge 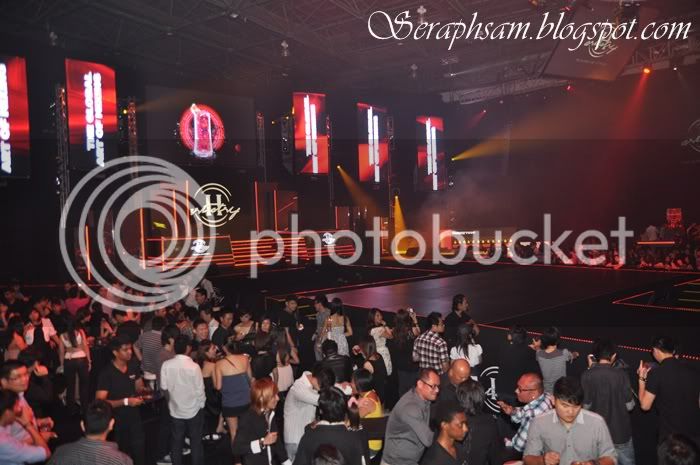 The Crowd pouring into the hall 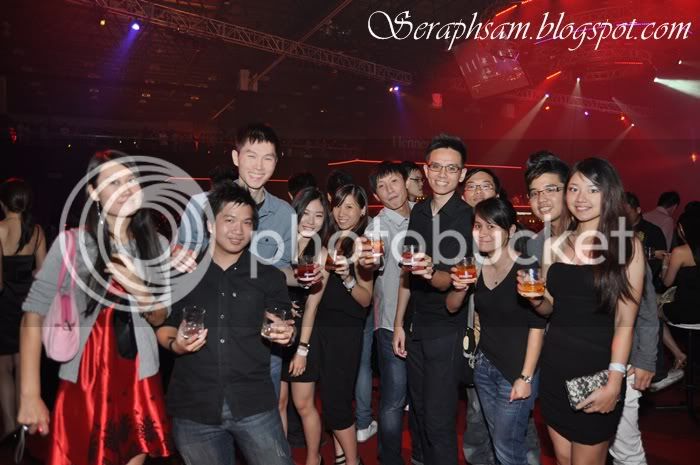 
As the crowd poured in, the event started to be hyped up and as for the first act, it was a group of dancers who rocked killer beats and performed dance moves such as popping, locking, breakdance, hiphop and freestyle!

The Dance Crew Rocking the stage!

After the dance performance, It was time for the artist to perform and as for the first Artist, Its none other than Park Jung Min of SS501! Many girls started to go crazy as he spinned the decks, dance and sang his popular tracks such as "not alone"

Park Jung Min actually gave a flower to one lucky girl, you could start to see jealousy all over the hall!


After the amazing performance from Park Jung Min, Another international celebrity came up which is Landy Wen from Taiwan. She is known for her sweet voice, hot looks and great acting! She performed her popular hits and now, you could see the guys all going GAGA over her!


and after her songs, She performed a duet with Park Jung Min and it was simply spectacular!

Highlighting the night was Chris Willis from USA and he is known for turning killer tracks into charttopping pop songs! His amazing vocals hyped up the crowd as he sang his songs such as "Love is gone", "Everytime we touch", "Tomorrow can wait", "Never Take Away My Freedom" and "Love Don't Let Me Go" 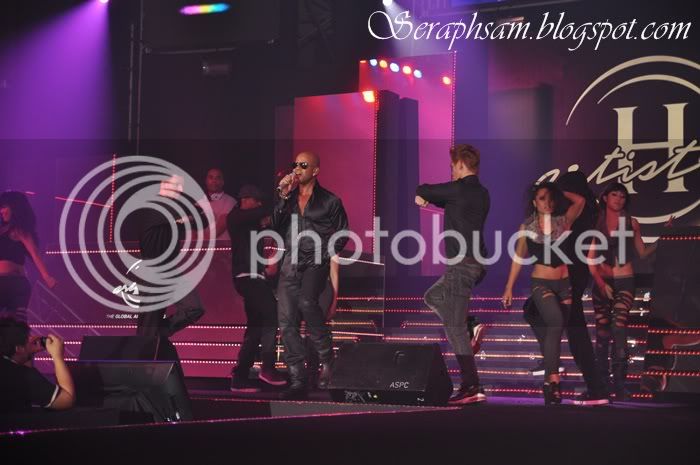 Chris Willis with his dancers

Hyping up the crowd!

Anyone would just say "AMAZING!"
The night didn't stop there yet! There are 2 Amazing Duo's who are yet to perform which are none other than Yolanda Be Cool from Australia with their Phenomenal hit, "We no speak Americano" and the other Amazing duo of DJ Goldfish & Blink of Malaysia.

The party went on all night by the awesome killer tracks played by the 2 amazing DJ Duos! 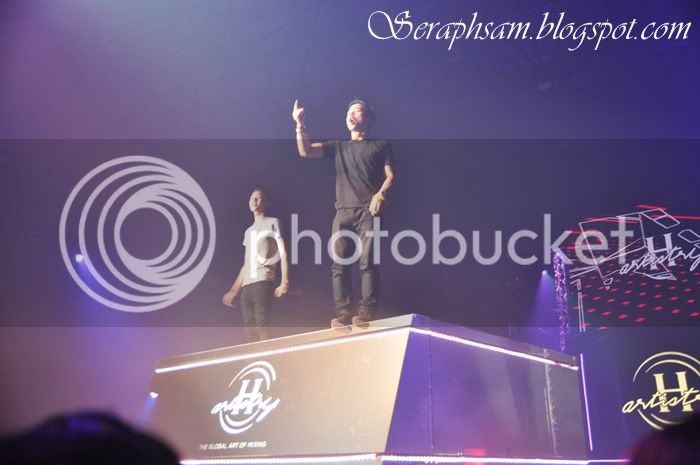 
The party didn't stop the whole night, The drinks kept pouring and the dancing never stopped!

The night went on with lots of photo taking! Have a look:


Its sad to say that this is the last party of the year, But well, it was hell lot of fun and it'll be even better next year! Can't wait for the next Hennessy Artistry!

Samuel C said…
yeah smokes a bitch. in the end i didn't use my diffuser and just faced the flash upwards to not get too much smoke =S
November 16, 2011 at 2:31 AM