on October 15, 2010
A week back, I finally went clubbing after a God damn long time, And it was none other than Mist Club as it is Edwin's Favourite. Edwin managed to get a 2 week break from aussie. So we headed over to the club to grab drinks, dance and just get crazy. We invited along Edwin's Friends also with Celine & Samantha

So well i dont really need to say much since its clubbing right? 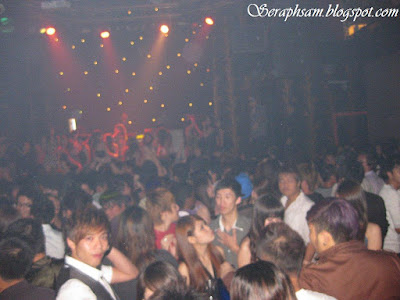 It was freakin crowded 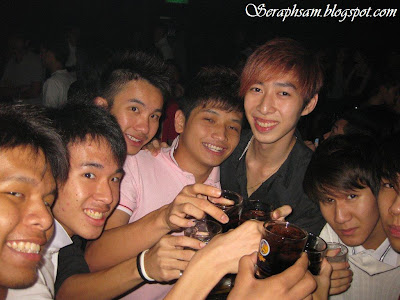 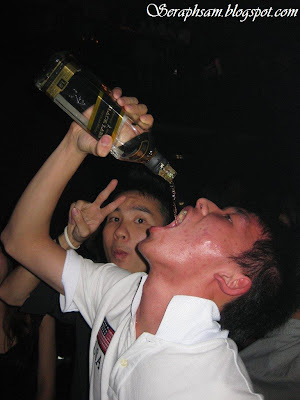 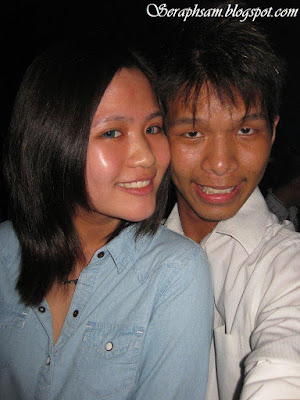 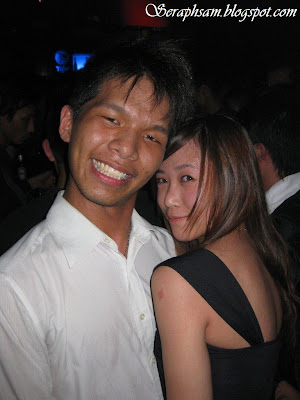 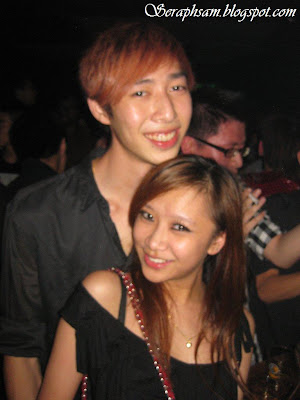 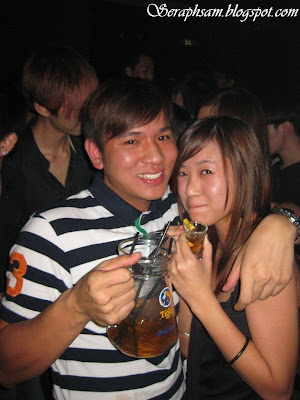 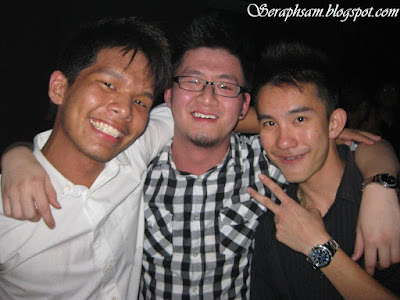 and the last pic:)

It was a very funny night as there were so many incidents that happened *not to be revealed* but yeah:) its great seeing you again Edwin :)
mist club