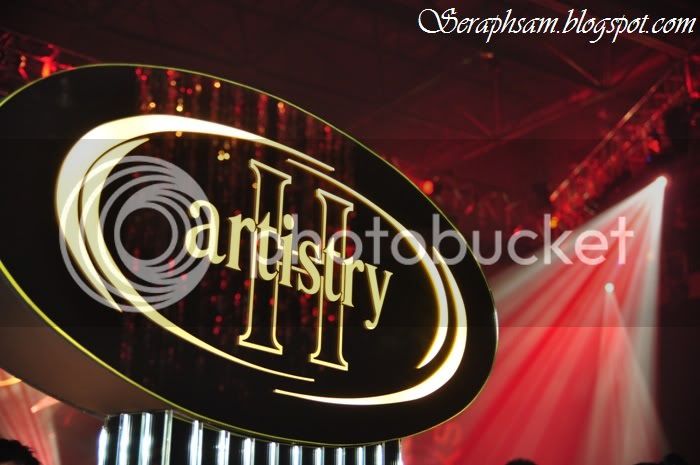 As the title says it all, The Final Hennessy Artistry took place at MIECC, Mines Resort. The whole convention centre was used to display the various mixing zones of Hennessy and also to showcase the artiste involved on stage!
You can check out on the Artiste involved HERE and you can check out on the Press Conference HERE
The night started at about 9pm where the crowd started pouring in, registering and heading into the mixing zones! It was estimated about 5,000 people were present at the event and all had 1 goal in their mind, To have a great night with Hennessy Drinks and also to enjoy the artiste that will be performing that night!
I shall just head to the pictures of the night:

Victoria and I at the Hennessy Backdrop

The Mixing Booth where the attendees can attempt mixing their own Hennessy Drinks!

A Group picture with the Hennessy Frames at the mixing booth
Myself, Victoria, Simone, Kah Wai & Vincent

The MIECC Hall. You can see how big it is!

Hennessy Drinks that is on free flow the whole night!

Shannon, Alicia, Leonard, Victoria and I

Simon & Victoria, Victoria & Victoria
Victoria & Jackie, Calvin
So as the night went on, Sarah Lian & Henry Golding were the Emcees for the night and the party started with the artiste performing on stage which brought the whole house down! And with an awesome crowd cheering the artiste on, It was definitely a spectacular night! 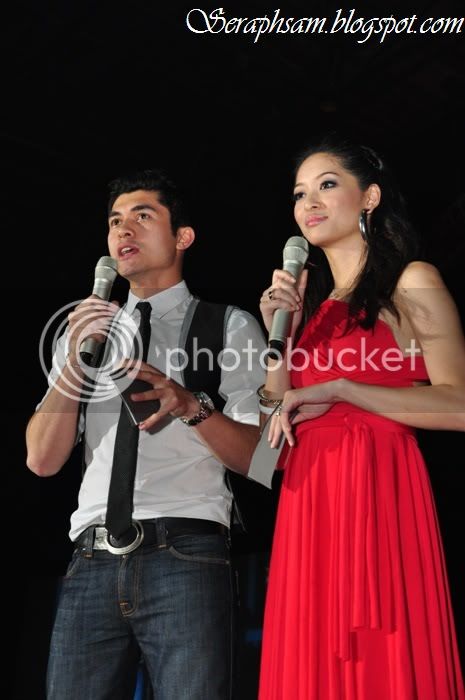 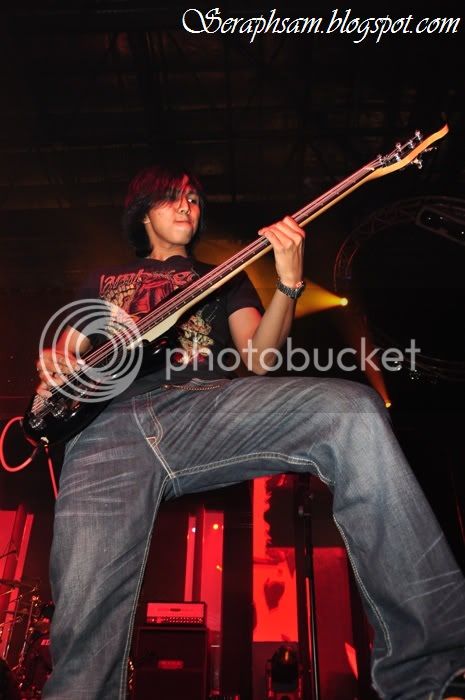 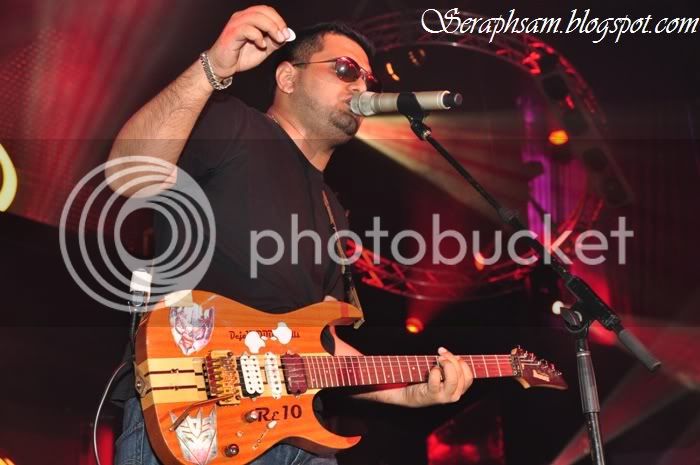 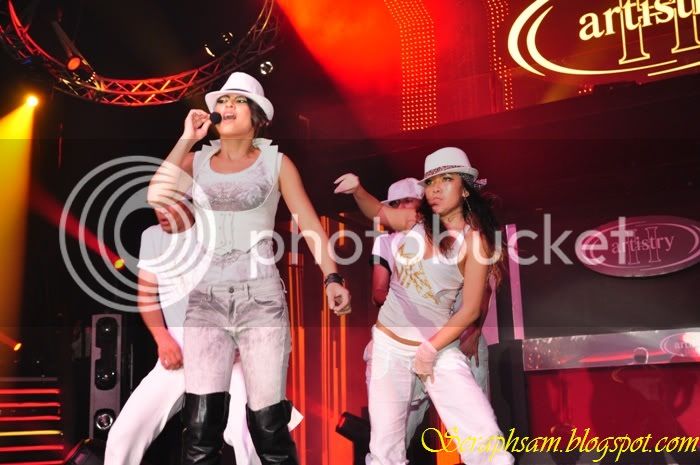 Mizz Nina! The Queen of R&B in Malaysia! with her hit single, What you waiting for!

The awesome crowd cheering!
Done with the local acts, It was time to pump up the volume! And coming all the way from Taiwan is: 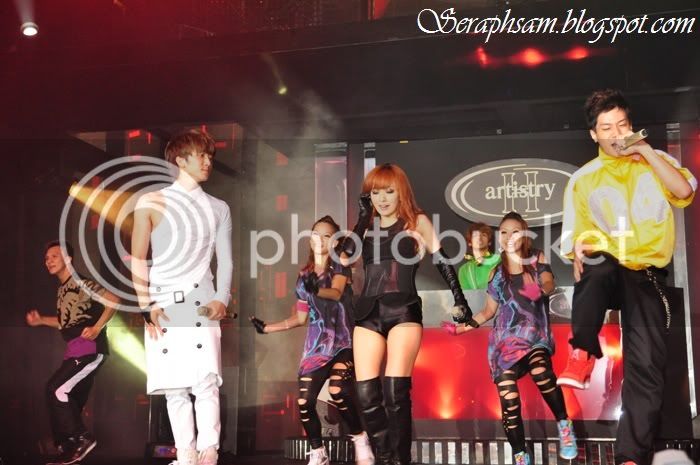 Da Mouth!
With 4 totally different group mates from different backgrounds in Da Mouth, I would really say that their songs were spectacular and it totally got the crowd pumping and cheering them on!
And what more when you get to see Aisa up close:

She's Japanese, She can sing, she can dance and is so damn pretty!

You can see how the crowd responds to her!
After a whole total heart pumping performance by Da Mouth, Its time we go to Canada as Kardinal Offishial was in the house! With one of the most famous songs "Dangerous" with the collaboration with Akon, Everyone knows Kardinal as the Ambassador of Hip Hop in Canada!

The Stage rotated and he came out with a Honda Superbike

Kardinal Offishial!
The night went on with a superb DJ, which is DJ Alex Dreamz from the USA and the party went all night long! As for me, I finally got myself to dance with ze Victoriaand enjoy the night out.
I shall just end this post with a few more pictures: 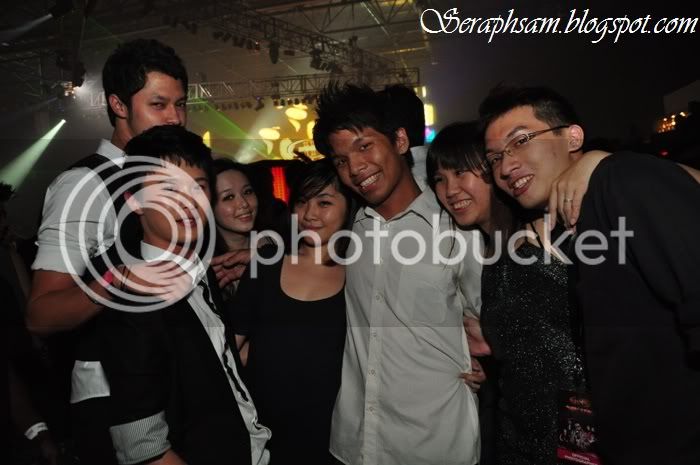 CWKen said…
I almost wanted to say dat I seem to not have a pic with anyone other than those in my cam till I saw the final group photos LOL
October 27, 2010 at 11:51 PM