on June 13, 2010
I've been travelling to Malacca alot lately. Its basically just because of Charlie Gan. He stays there in a big ass house so yeah, we do visit him a lot occasionally. As for this time, Mr Patrick was able to join us for this trip. So the peeps that went for this trip were: Charlie, Chung, Mr Patrick, Celestine, Kah Wai, Victoria, Jia Mao and I
we headed over to Malacca on a friday night after class, and spent most of the time eating. and doing a little sightseeing this time. So as for this post it'll be more on the sightseeing.
We headed up to the Hill near A Famosa. It is where the Dutch Graveyard is situated and it has a spectacular view of Malacca. The only thing was, we had to climb up a whole lot of stairs just to reach the top 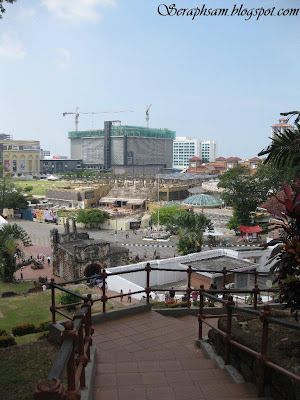 Stairs up to the hill 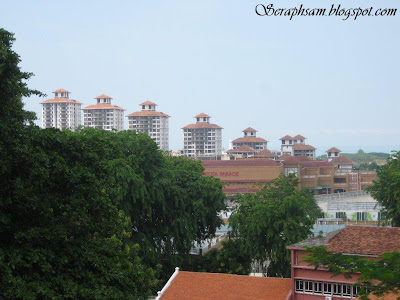 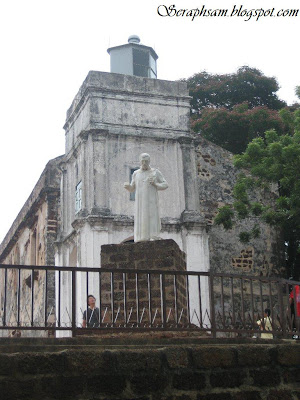 The Dutch building on top of the hill 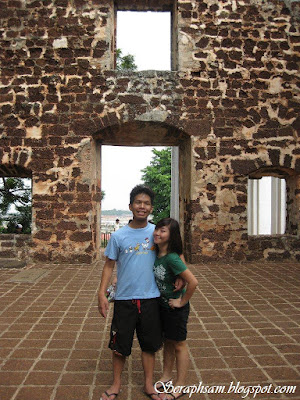 Me and Victoria inside the building 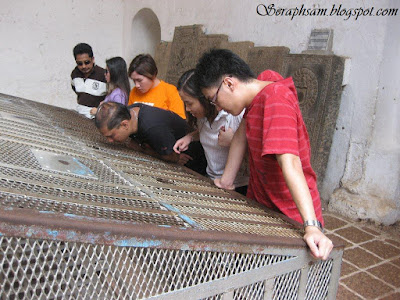 The guys looking into the prison 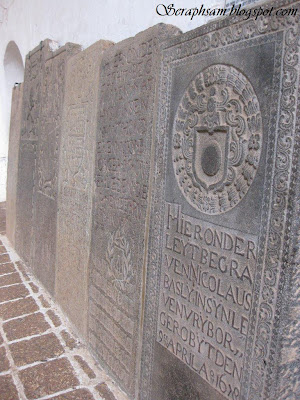 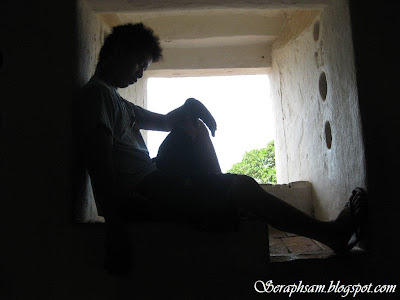 Love this photo :) its artistic! 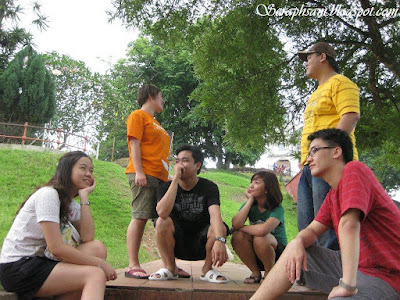 Striking a pose
After sightseeing enough on top of the hill, we climbed all the way down to just walk around the Stadhuys buildings and also Jonker Street. And of course, a lot of dumbass photos to be taken! 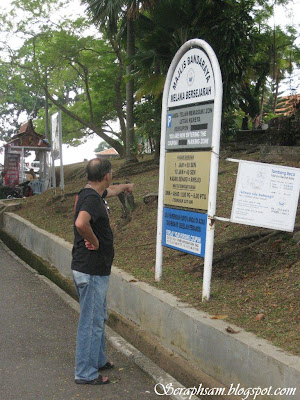 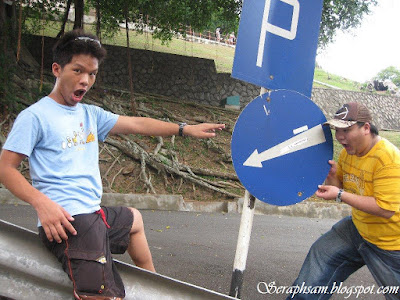 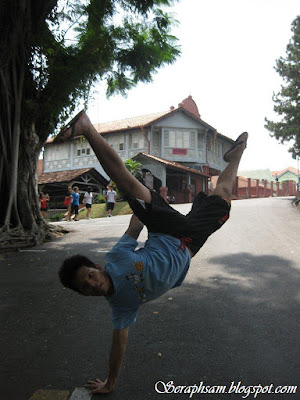 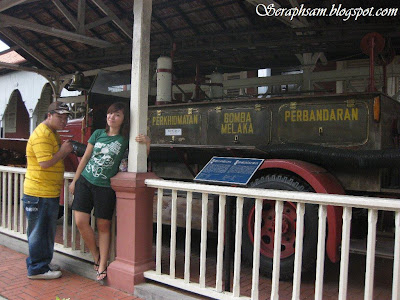 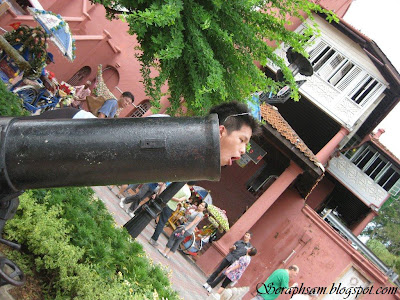 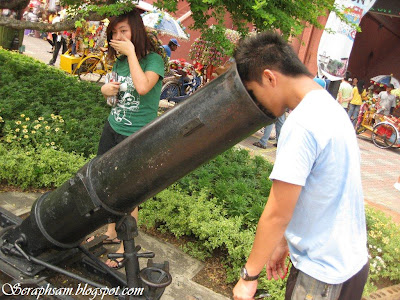 Hello hello?
So after stoning a while at those places, We decided to go to the Menara Taming Sari. Since its one of the only attractions at Malacca. Since Victoria is scared of heights, I didn't get to go up but yeah i think its just seeing Malacca at a greater view. The rest were well equipped with binoculars and they rotated up into the air! 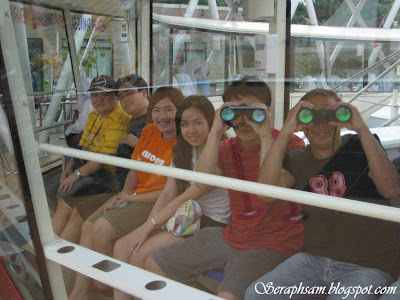 Inside the rotating tower 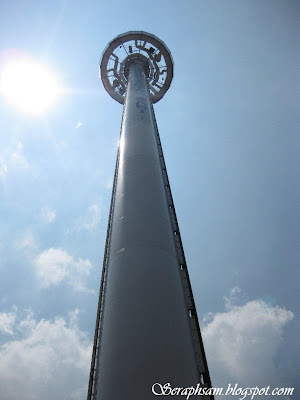 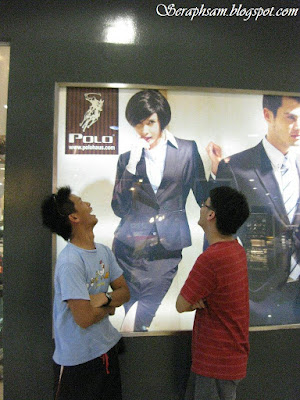 Getting lustful with a poster =.=
and: 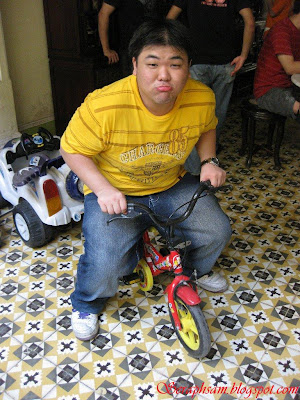