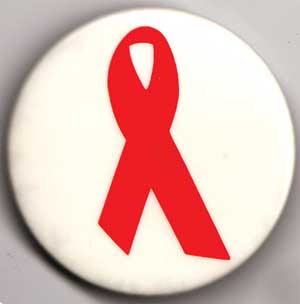 As everyone knows AIDS has become known worldwide as it kills a person from inside. AIDS is the after effect and more dangerous effect from HIV where the immunity system is weakened and it may cost a persons life for it. AIDS cant be transmitted through the air but it can be transmitted through bodily fluids and also through the blood
If saying through the blood, AIDS became serious when drug addicts shared needles amongst each other and it was transferred from the host to another person. And bodily fluids will be just by unprotected sex where one of the partners has AIDS and it will be transfered through the vaginal fluids or semen.
So getting to the point,
Who would want one of his/her family members to die of such a dreadful disease? 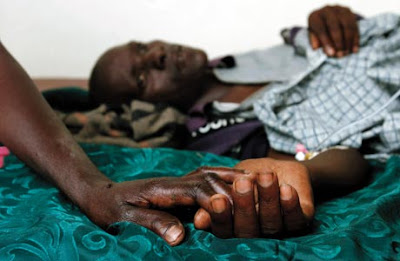 It ain't a nice sight to see a family member just going on without having a chance to fight this disease as it is incurable at this moment of time.
So all i can say is that we should prevent ourselves from getting this disease by just doing the right thing. Of course abstinence will be the best solution and also you shouldn't be dealing with the drug community.
But as for other ways of simple prevention: 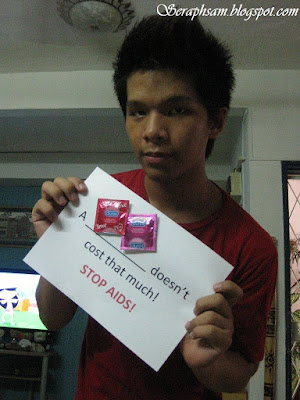 Just get a condom! it doesn't cost that much and it has a very high chance of preventing the transfer of AIDS from a host to another person. This will increase the chances of not getting infected and also it'll be controlling the AIDS host population in the world.
It is not curable and should be prevented at all cost to ensure a greater living for the future generations.
You can visit this website for more info on AIDS awareness
http://aidsaware.ruumz.com.
and you can like my picture at ruumz Here
And in the mean time you can also watch the latest 3 project Alpha Videos:
Project Alpha ruumz