on May 05, 2010
Gatsby has organized the Gatsby Street Fair at Berjaya Times Square to promote their latest product which was the Gatsby Deodorant. As for this event, Nuffnang was the co-organizer where there were about 400-500 bloggers present at this event. This was to create the largest bloggers gathering record in the Malaysian Book of Records.

The event started up at 10am where registration took place for quite a while as there were so many bloggers present. Everyone was given a Gatsby Tshirt and was able to play fun-fair sort of games where you can get coupons to redeem for prizes.

Prizes are all gatsby products where you will exchange it for the same value of coupons. Eg 24 coupons = RM24. You can exchange the coupons for RM24 worth of Gatsby Products. And getting the coupons were really easy as the games weren't that challenging. And the best part is, There werent any charges to play the games at the fair =)

Another good part about this event is that there were lucky draws with laptops, mp3 players, hard disks and many more for the bloggers to win from that event.

so as i go to the pictures: 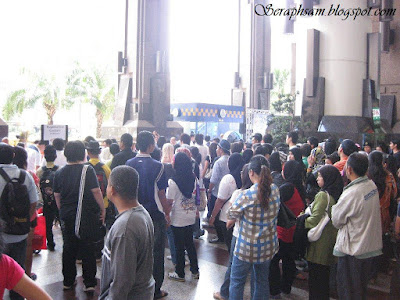 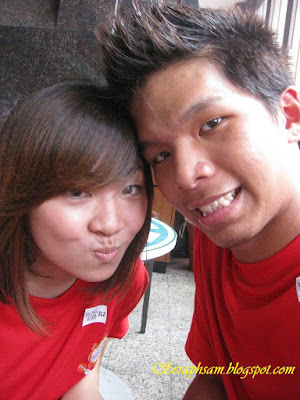 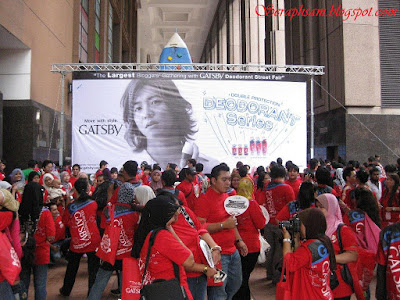 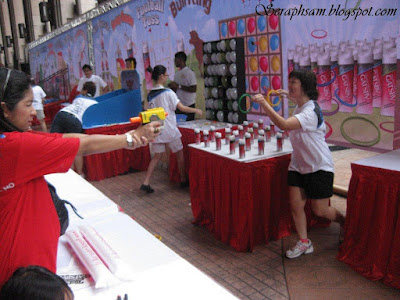 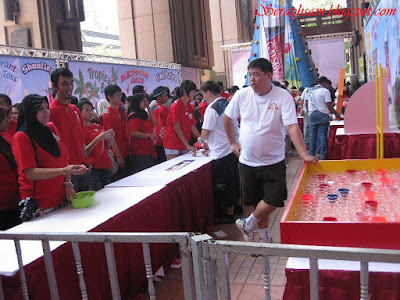 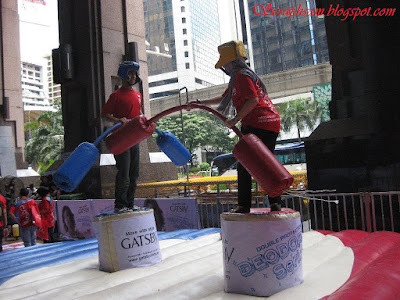 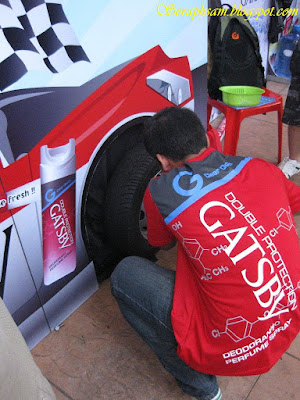 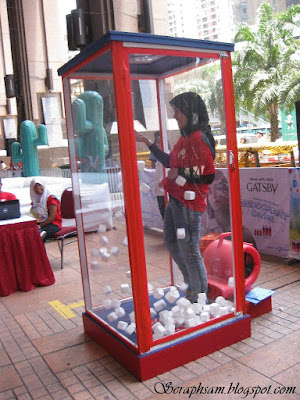 another way of getting coupons =) 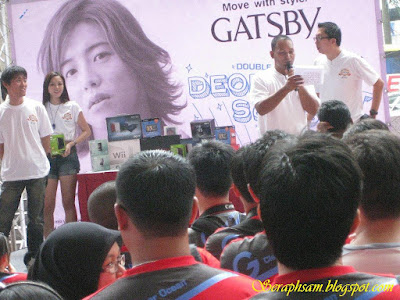 The Lucky draw session
As we got bored after a few rounds of playing, Me & Vic headed over to Krispy Kreme to meet up with Shaz & the rest. We just chilled there as the day came to an end. 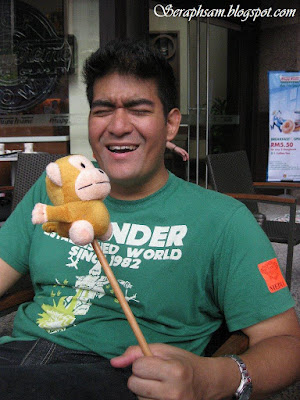 Shaz in the mood!

So as for the event, I would say its a good way to get free gatsby products. But still it wasn't a really fun event for me as, Maybe i've grown out of the age to play this kinda games. But still it still was good to make a Malaysian Record & get freebies =)

So as for the last picture of the day: 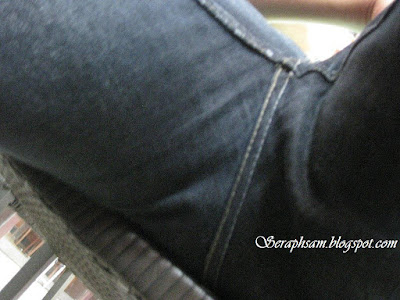 Guess who's crotch is this! =D