on May 07, 2010
It was planned for over a month by her mom to organize this surprise birthday party for Ejinn. Ejinn's Family, Churchmates and of course us Collegemates were waiting at her house while Celestine was luring her around pyramid. So as she was clueless, She stepped into the house with a her big jaw open wide as she saw all of us just chilling and shouting out Happy Birthday to her.
It was filled with laughter and shock as she didn't expect it and we were just laughing about it. So we headed on with the food as her mom catered for a whole buffet line and it was including a whole lamb being bbq-ed outside.
And the best part was, Ejinn's mom provided some really old alcohols for us to drink and enjoy the night
I shall proceed with the pictures: 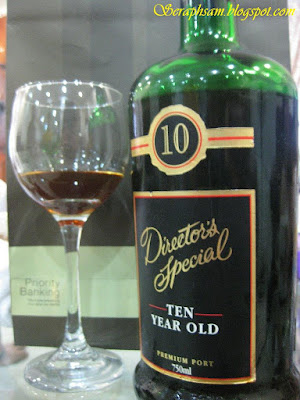 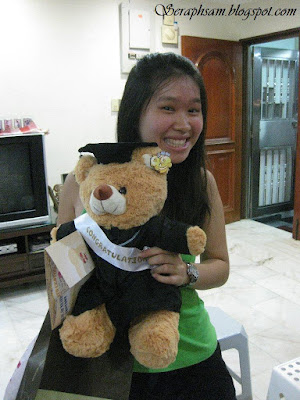 Ejinn with the birthday presents from us 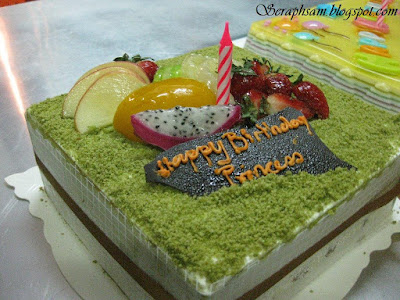 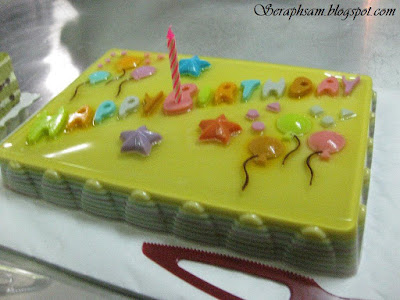 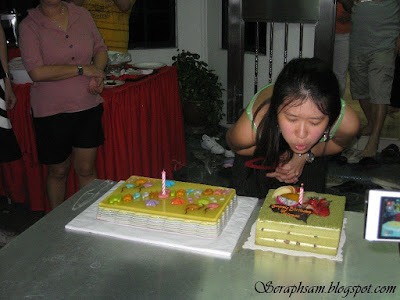 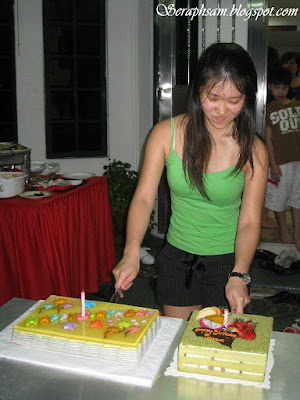 Cutting the cakes
As the celebration went on, It was filled with chatting, gambling and even torturing Ejinn at a certain point. As it was one of Mr Patricks great ideas to "mandi" her since it was her birthday. 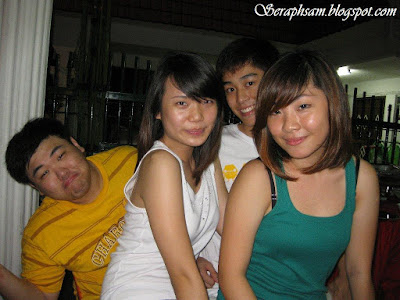 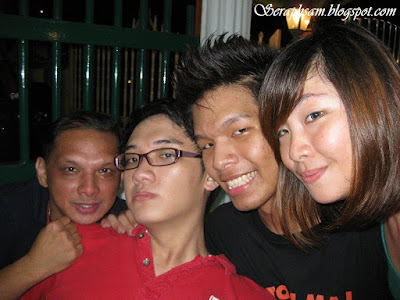 Mr Patrick, Jia Mou, Me, Victoria
So as for the mandi-ing part of Ejinn, Mr Patrick came up with the idea of blindfolding her and everyone gets a chance of spitting water on her! Damn it was disgusting but yeah it was fun. 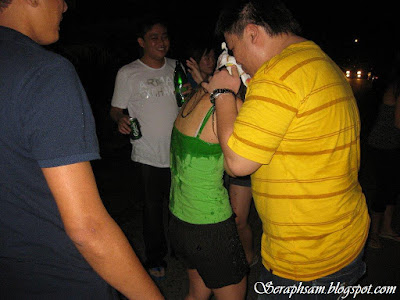 Everyone getting a chance to spit on her =D
The night ended with a lot more photos and just chilling the night off
so the last few pics for the night are: 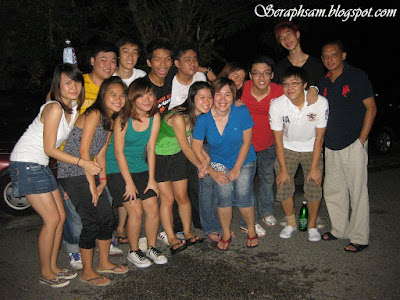 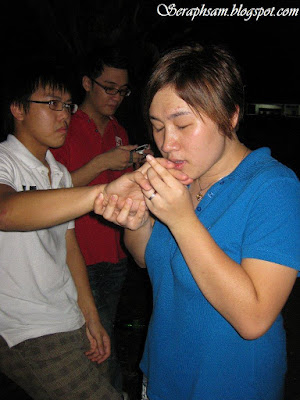 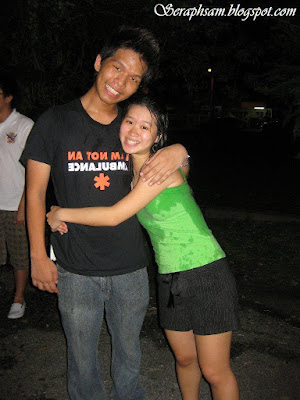