on May 31, 2010
Last Sunday, I was able to head over to Klang's Boston Baru Restaurant with Charlie, Chung, Ejinn, Serene, Eunice, Yen Wei, Yew and Mervyn. Boston Baru is a Chinese Restaurant that serves all types of chinese food and its specialty is its White wine sauce for its seafood
It was reasonably cheap as it was RM150 for 9 of us. so its approximately like RM 16 per person. And there were 9 different dishes served to us
Starting up: 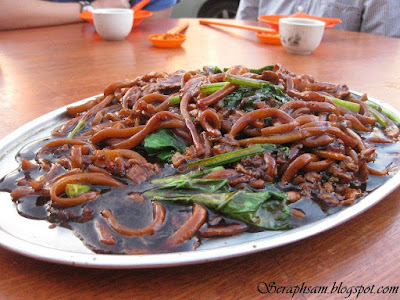 Hokkien Mee. Its sauce was just nice as it wasn't too thick or too salty. And it also had big ass Chi Yao Char (Fried Pork Fats) 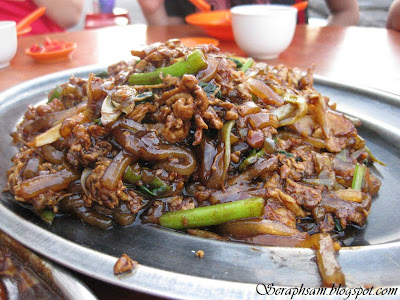 I forgot what is this called. But it was realtively nice in taste 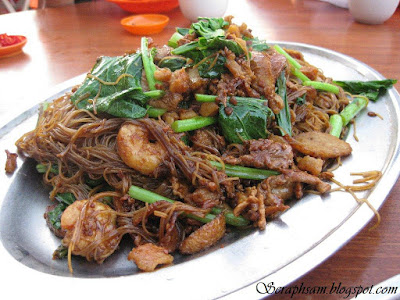 Fried Mee Hoon. This was a little too dry so it wasn't my cup of tea. 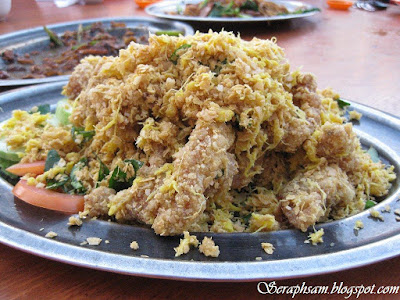 Butter Fried Mantis Prawns. This is also one of their specialties as it the taste was so rich and the oatmeal they used for the crumbs were really crispy. 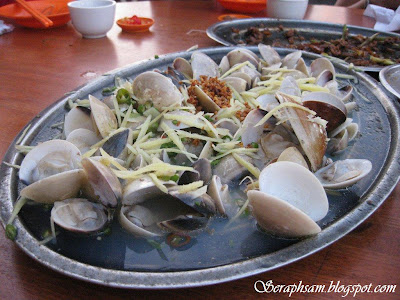 White Wine Sauce Lala. This is another of its specialty as they had good reviews on the news papers on this sauce. Its a little heaty since there is wine in it and it'll make you sweat. 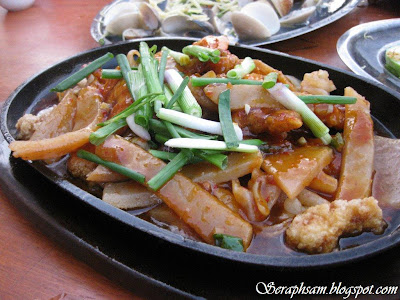 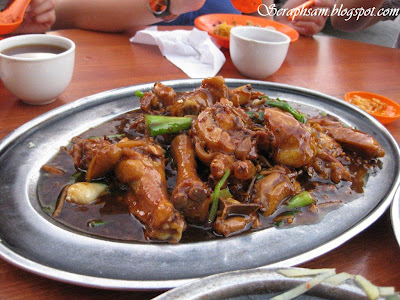 Kampung Chicken. The chicken is skinny and tough as it is not the regular chickens you eat everyday. It was a new good experience for me 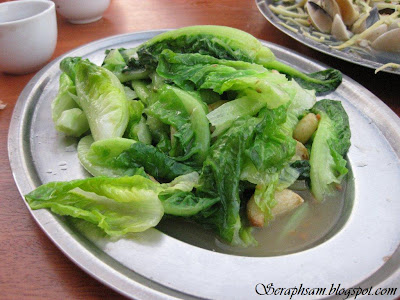 Stir Fried Vegetables. nothing much special about this though 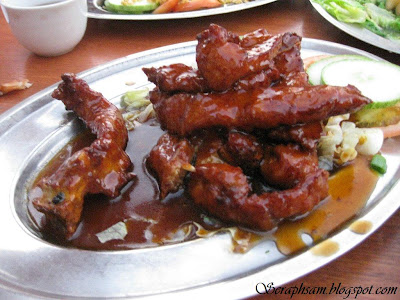 Sweet & Sour Pork Ribs. It was nice as they didn't chop up the pork ribs into small pieces so you have to bite and suckle on the whole thing.
and as to end the day: 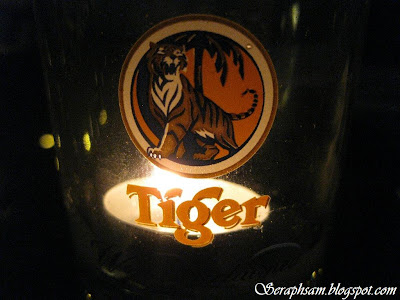 There was nothing else better than beers!
I would definitely recommend this restaurant to you if you would want to try out some awesome seafood and chinese cuisine :)
Boston Baru klang