on April 14, 2010
For this post, It is the Celebration of Wai Chun's 20th Birthday! Every year his birthday will be different and of course with his supporting mom, nearly everything can be done! From a normal celebration at home & restaurants to a lok lok truck appearing in front of his house in the past birthdays, Now he has celebrated his birthday at The Opera!
His mom was more than awesome to get the VIP lounge and to order 24 bottles of liquor at the start! Well thats the start only and the mom bought more bottles after the liquor went dry. We were able to drink the night off and nearly everyone became drunk at the end of the night.
The party started off at 10pm where there were just a few of us Seventeenians there, and the crowd started to pour in about 11pm and the liquors were never ending!
so lets head on to the pictures: 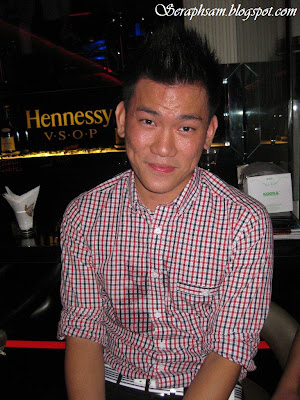 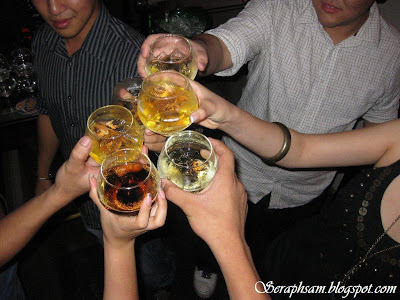 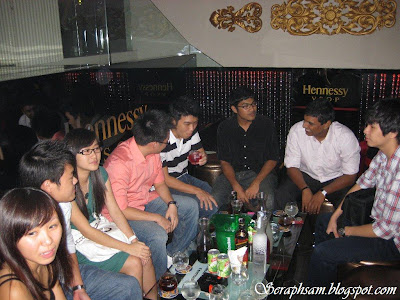 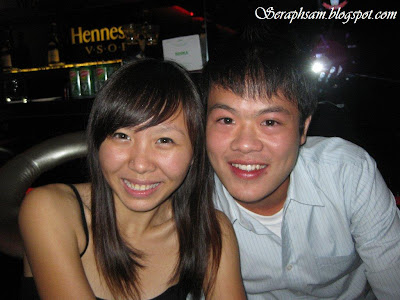 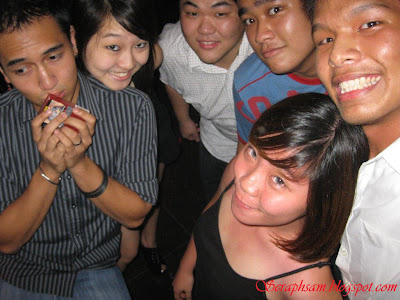 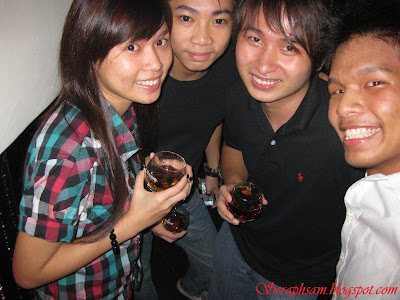 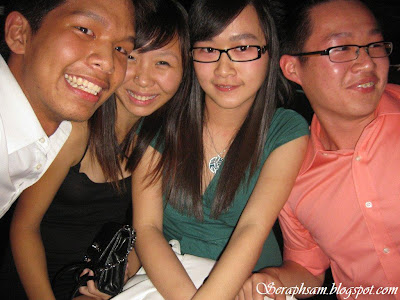 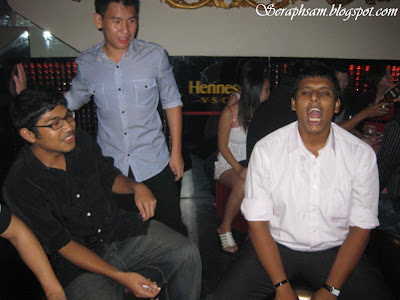 Evan with his mouth wide open 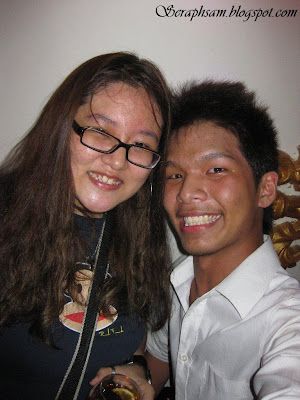 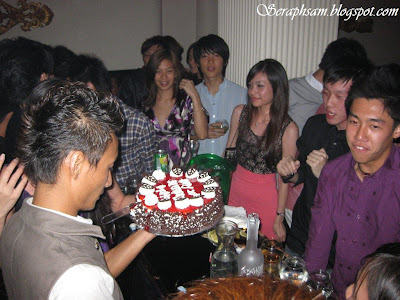 The Birthday Cake
For the first time in my life, I knocked out around 12am! Its so damn early wth? Anyways it was awesome seeing people get drunk, on the floor and on the grass! *errheemmm Chung*
Can't wait for Wai Chun's 21st Birthday! its sooo gonna be grand-er =D
19th birthday the opera Wai Chun