on March 24, 2010
As everyone knows i headed over to Singapore for Paramore's Concert at the Singapore Indoor Stadium. so well this trip wasn't made possible without my the help of my friends at Singapore namely Ying Zi and Josh. These two were the people who let me crash at their houses =D
so anyways about this trip, Audrey and I headed down to Singapore on a Saturday by AirAsia. Yes i love this airlines cos EVERYONE CAN FLY! its so much cheaper compared to other airlines and it was such a last minute booking actually. 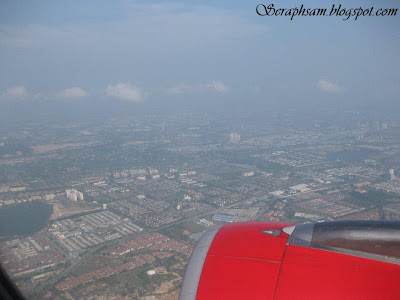 I'm on the plane~~
So as we reached Singapore, we took a Mrt to Bugis to meet up with my Maplestory Guildmates (yeah i know...Maplestory LOL), Yuqi and Bernadine. We had dinner, did a little shopping and catching up on old times as it has been so long since we've saw each other. And for the 1st time in so long, we did NEOPRINTS. Neoprints are those small photo sticker booth things. It has been so long haha 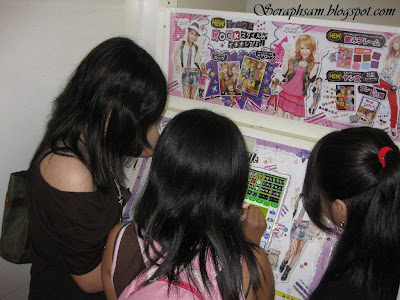 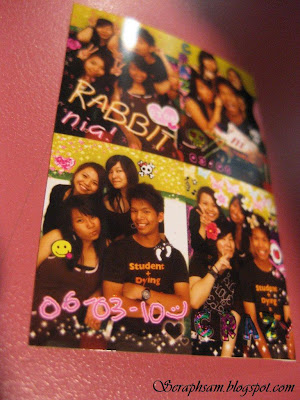 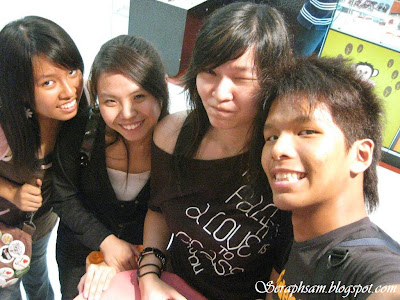 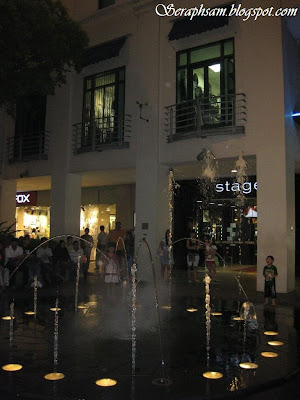 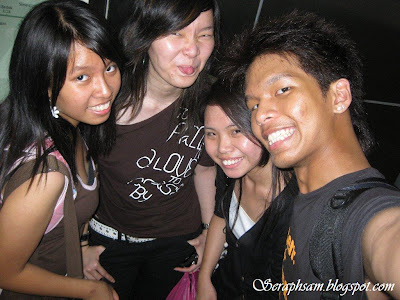 camwhoring again at the MRT station before we left
Audrey and I headed over to Bukit Timah to stayover at Josh's place. We took a bus over there nad well, one thing i love about Singapore is its transportation system which is so efficient. We stayed over there for a night and had a big ass Murtabak that is a size of an A4 paper and an awesome Roti John at a mamak near Josh's place
The next day we headed over to Orchard to do a little sight seeing and shopping. Josh was nice enough to spend the day with us =D and later on that day we met up with Ying Zi which was my host for the 2nd day 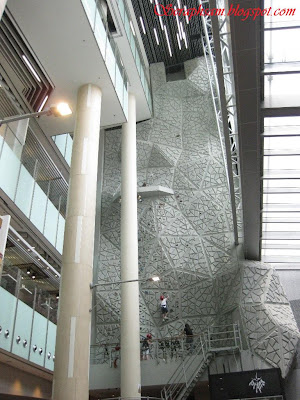 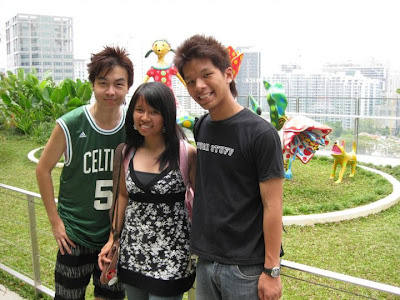 Josh, Audrey, Me on the rooftop 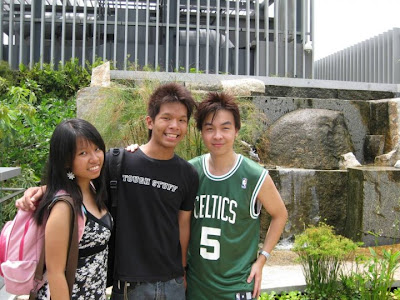 On top of Orchard Central 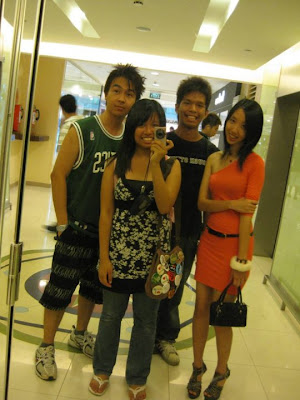 Josh, Audrey, Me and Ying Zi
So as for the night Me and Audrey headed over to Singapore Indoor Stadium for Paramore's Concert. You can see the pics and videos HERE.
As for the next day, we headed back to KL, and the best part is, I've got to get another bottle into my collection which is: 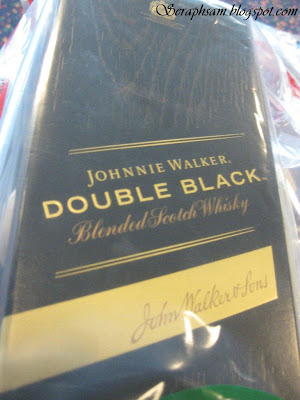 Johnnie Walker Double Black Label!
This liquor is only available at Singapore, Australia and Thailand. so thats all for this trip =) Shall be updating soon. Thanks Again Ying Zi, Josh, Yuqi and Bern :)
singapore trip vacation

istanbul tours said…
I joined three Original Singapore Walks: Chinatown, Little India and Kampong Glam. All three guides were entertaining, with an excellent knowledge of Singapore's history. I was initially concerned that each of the tours involved stops at local shops but these stops turned out to provide insights into local Chinese http://www.privatetoursinistanbul.com Indian and Malay traditions. They included a Chinese herbal medicine shop, an Indian sweet shop, a shop where Muslims can buy non-alcholic perfumes, a sari shop, a sarong shop. There was never any pressure to buy from these. The walks included things you would miss if you travelled around the areas alone, e.g. an unidentified graveyard where members of the original Sultan's family are buried, as well as provided interesting insights into Singaporean temples and mosques.
March 26, 2012 at 2:32 PM