on February 08, 2010
The Nokia X6 launch was held at
Mont Kiara Equestrian park
Since it was the launching of the new phone
Nokia was giving out 66 Nokia X6 for RM66
Whoa the number of 6's...yeah..
3000 redemption coupons were given out to the crowd
and a ballot was conducted to determine the 66 people
who are getting the phone
So continuing with the event
It could be said as a disastrous event
as you know what happens when
Malaysians see "Nearly free Items"
and of course for the stupid twiterrians
who gave out very dumb info
We had Twits saying that the coupons were given out
at about 3pm
Of course with everyone so "KIASU"
everyone stormed to the gate of the Equestrian Park
only to find a security guard looking and laughing at us
as the gates would only be opened at 6pm
and to make matters worse
The rain poured heavily for a few hours
and most of the peeps had to take shelter
at the overhead bridge 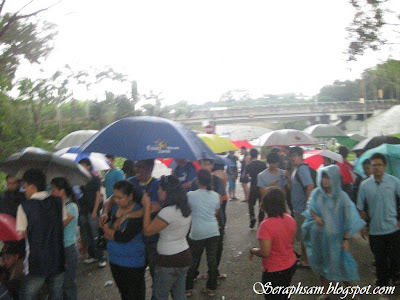 The main gate with lots of umbrellas
At 6pm
The gates were finally opened
and a whole pushing session started
as everyone wanted to get the coupons from inside
now i want to
SCREW NOKIA X6 EVENT ORGANIZERS!
as they didn't even put proper lines or whatsoever
So it ended up with everyone being squashed together,
molesting each other and bathing in the sweat
in a whole big mob trying to get in to get the coupons
I mean with an event like this
Nokia Organizers should be more than thoughtful
on how Malaysians will be to get something cheap
It only ended up so bad as
a few of my friends got bruises all over
and some people even were pushed and
they hit the metal railings till they fainted
Is it worth it to get the X6 in an event like this?
HELL NO
if you want to get yourself squished and all that be my guest
so anyways for the event
there were only 2 main performances
that entertained me which was the opening by
Dj Niki & Dj Goldfish
yeah it was an awesome start to hype up the launching party
and of course
Boys like Girls
which were performing there at the end of the party
The rest of the singers which were local artiste
were a mix and mash kinda thing
Only 1 band was good which i couldn't remember the name
the rest were so unsatisfying and crappy
the best part is
some went out of tune like hell and they call themselves singers =.=
Go karaoke la! don't pollute the air for us!
That shows how crappy the Malaysian Industry can be
So anyways just a few photos of the event: 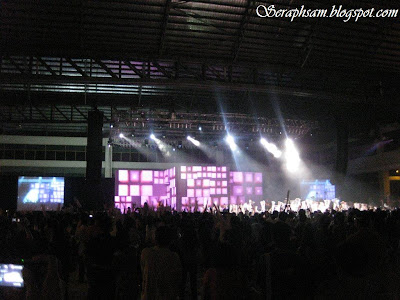 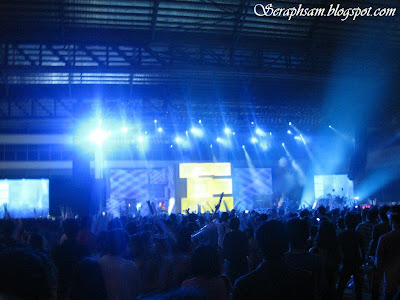 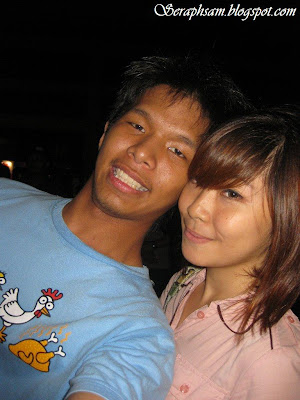 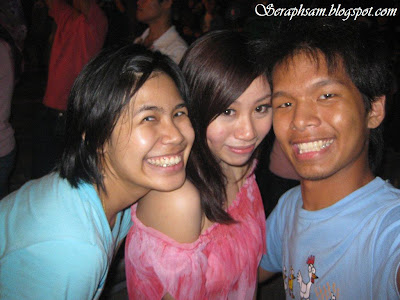 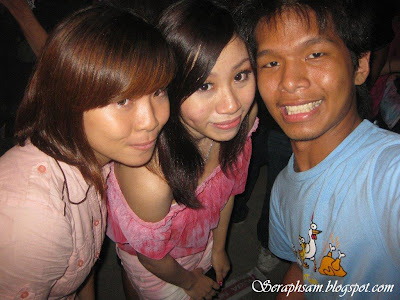 Victoria, Felicia, Me
so well this event can be said as
one of the crappiest events I've ever went to
cos of lousy organizing and managing
-outz-
disaster event nokia

Ken Wooi said…
i think it went worse because of the rain as well.. lol.. damn rain! =P

kulop: yeah but then its not worth it