on February 18, 2010
Hey Peeps!
i'm finally back from my Siem Reap trip
and finally have the time to blog a bit about it =)
so for those who didn't know
I've spent my Valentines & Chinese New Year at Siem Reap, Cambodia
as there was death which made CNY not celebrate-able
so it was decided that me, my mom & my sisters
went for a 4days 3 nights trip to Siem Reap
from the 13th-16th of February
We started our journey with Air Asia
as the tagline says: "everyone can fly"
so it wasn't so costly and we departed for a 2 hour flight to Siem Reap

At the LCCT Terminal 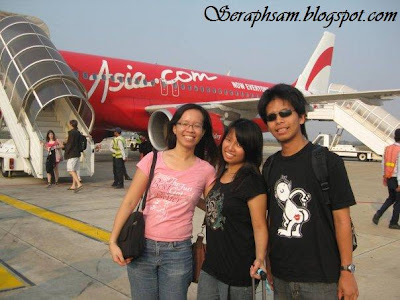 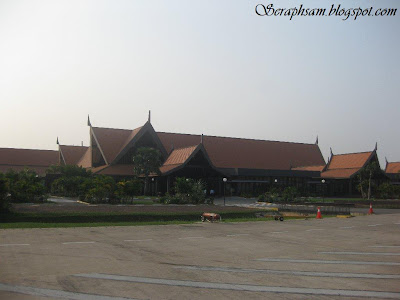 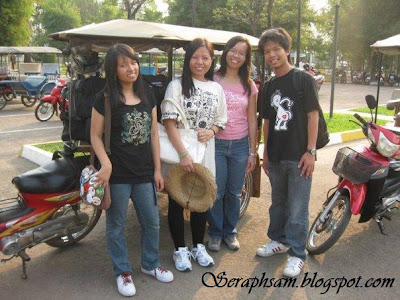 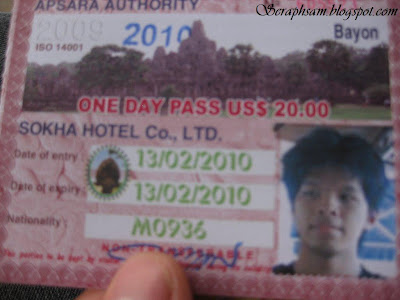 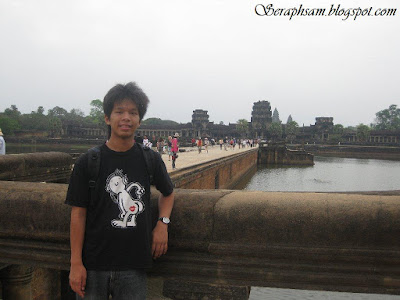 That is the bridge and walls in front of Angkor Wat 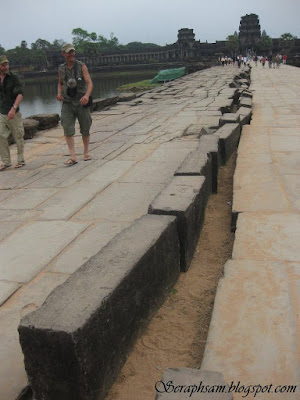 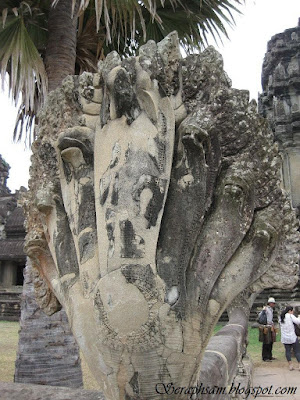 Hydra's lurking around the place 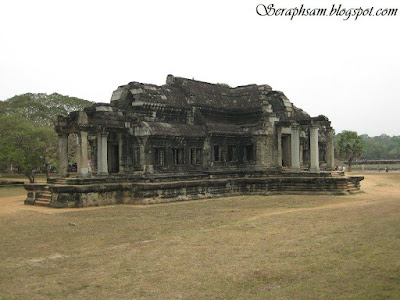 The Library near the main temple 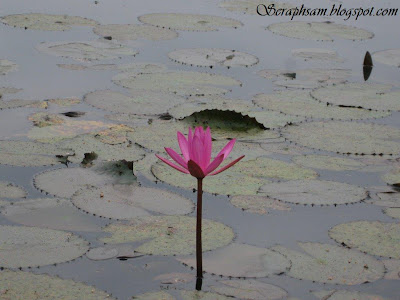 Ponds of Water lilies near the temple 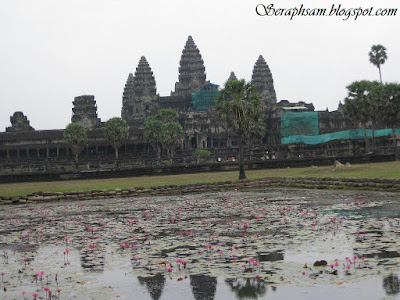 Now thats the main building of Angkor Wat itself!
The building is being fixed up
thats why those green nettings are there 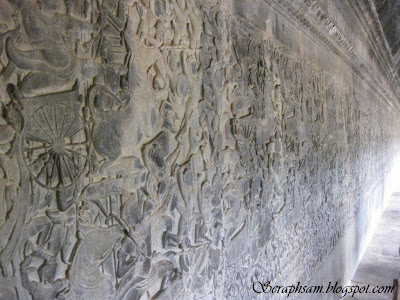 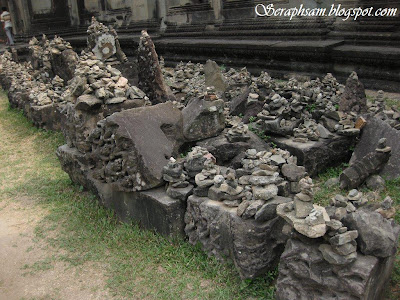 bricks and pieces of rubble from the temple 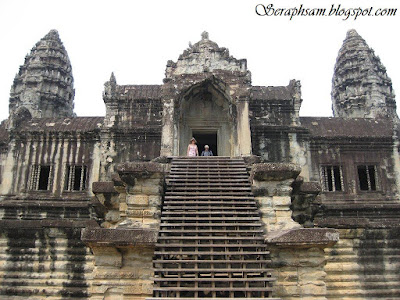 The staircase to get into the temple 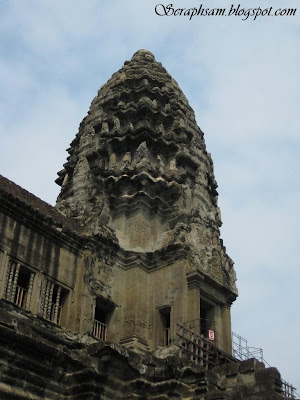 The onion shaped tower
so as we left the temple to go onwards to the next temple
we were able to see the bridge
which resembles:
"The Churning of the Sea" 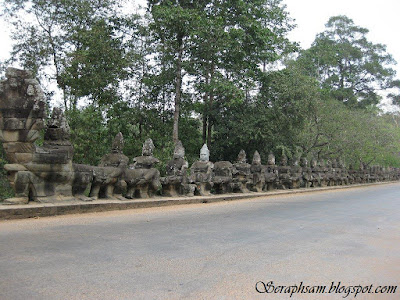 The Asura's pulling the snake to churn the sea
So well thats all for this post=)
Shall update on the other temples soon
coming up next is the Bayon Temple
stay tuned!
-outz-
angkor wat siem reap vacation

Nikel Khor said…
hear that the sunset the look great lor..u have it?