on January 24, 2010
College has started for a week
and since this is my final term its been rather stressful
and of course killing the brain cells one by one
So as for chilling purposes
i was able to go on a fishing trip to Semenyih
with Joshua, Chung & Yun Sin
Everyone would always ask
WHY FISHING? ITS AN OLD MANS SPORT
well its the only sport that can make you relax
as you just don't need to do anything but wait for a bite=)
hence you chill your mind off everything else
We headed off for an hour drive to Sungai Tekala, Semenyih
Its located near Nirvana Memorial Park
and as for our journey there
it was rather shitty
as Joshua's Car gave problems
as the whole car died in the middle of the journey
only yet to find out that..
His Air cond is sucking up too much battery
and he didn't fill his black oil WTH =.= 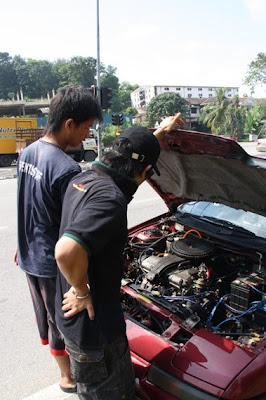 Stopping to check the car 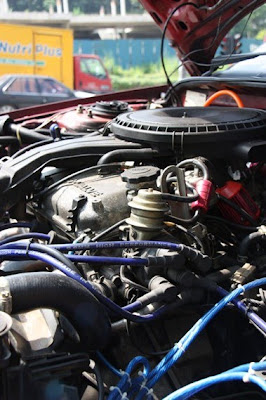 Look at the wires 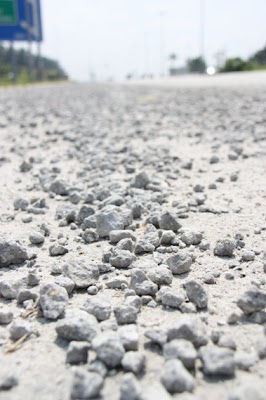 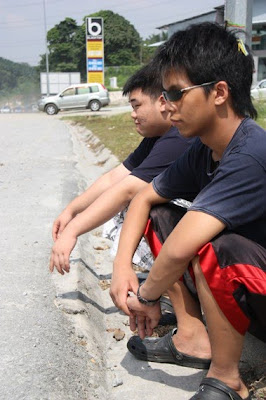 stoning while he went to buy oil
So anyways
after the car was topped up and the Air Cond was switched off
We continued our journey
and finally reached our destination which is
Sungai Tekala Fishing Pond
The charges there per fishing rod is RM35/6 hours
and RM5 per subsequent hour
common fish species over there are:
Talapia, Rohu, Pacu, Patin
and the fish can weigh up to 15kg per fish!! especially the Patin
so lets show the pics: 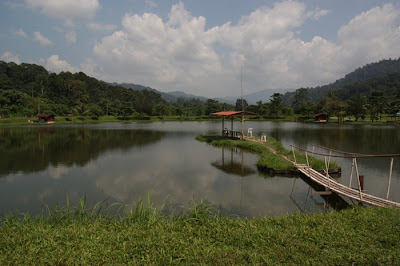 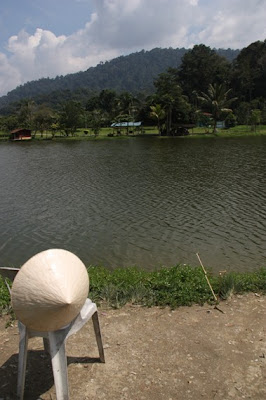 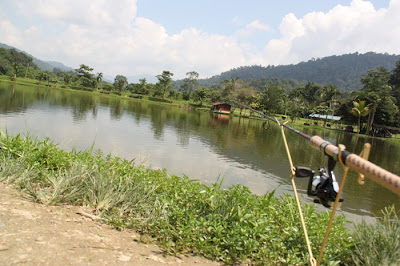 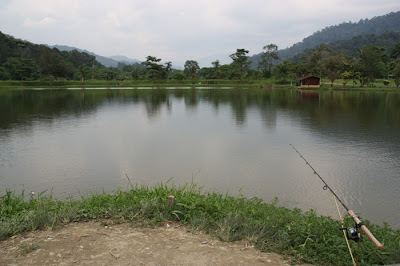 Another shot of the pond 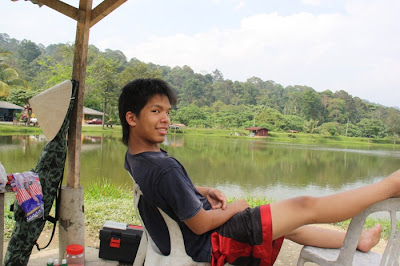 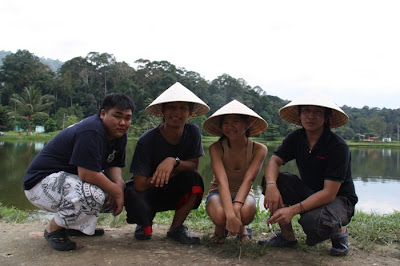 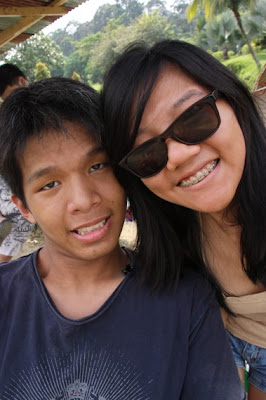 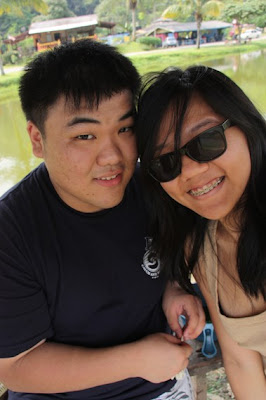 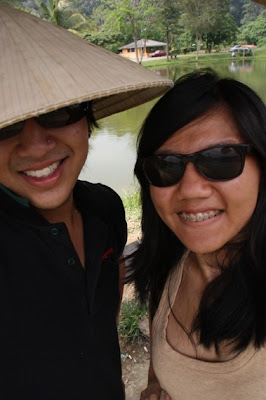 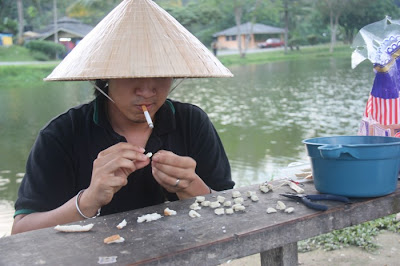 Bait of the day:
Bread with Banana/Strawberry Sauce
*back to basics as we were lazy to do concoctions* 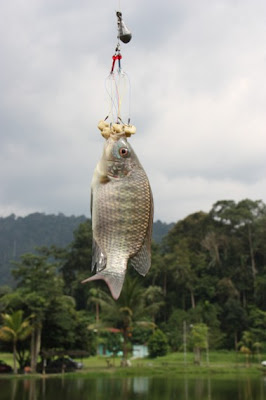 Chung's 1st fish which is a bloody small talapia 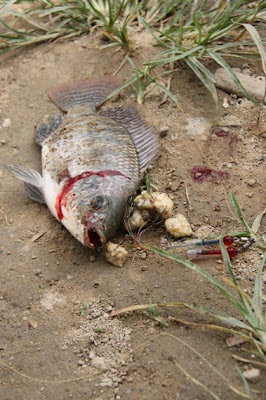 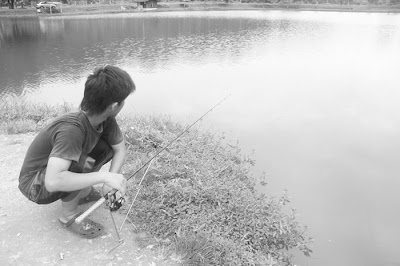 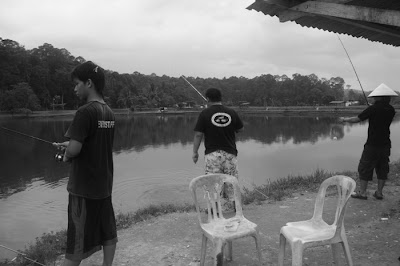 This is a classic shot
As all 3 of us caught fish at the same time! 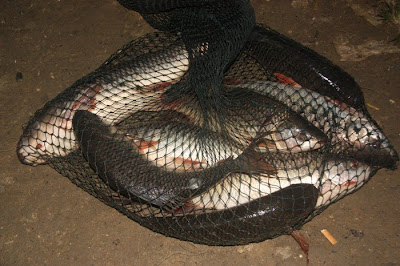 The amount of Rohu's we caught 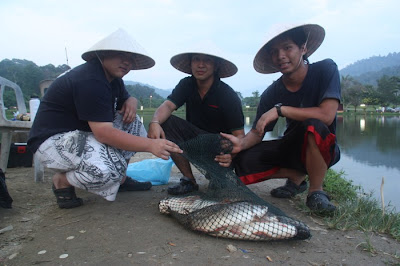 3 Fisherman in action!
so it was an awesome trip
and the best part about all the fish caught is
that it is really fresh and its mighty good for eating
*beside the fact that Rohu's has a lot of bones*
that wraps it up for this post
-outz-
fishing semenyih

cr3ap said…
Woa, it seems fun wor. Fishing, never tried it before. If got chance I will drop by at Semenyih then.

Samuel C said…
Victoria: lol it was meant to die...chung stepped on it LOL

Nikel Khor said…
its too relax ur life thr..