So as for me

i've got plenty of wanted treats in my life

and this are the 5 most wanted treats in my life

As boys get bigger...so does their toys!

And the 1st most wanted treat is:

Everyone knows my life is deeply embedded in music

And this is one of my dream keyboards

That I’ve wanted all this time

I’ve fell in love deeply with its features and

its ability to make awesome tones and sounds

eventhough there are newer models of Korg Keyboards..

this is still the dream keyboard I would love to have

A new car of course!

and my dream cars either the 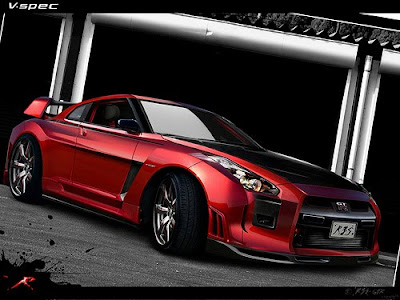 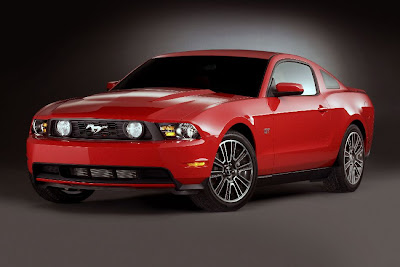 the Nissan GTR is made in Japan

while the Ford GT Mustang is from the USA

One is a muscle car with a horsepower of 5 litres

And the other is such a sexy car with a horsepower of 3.8 litres

Its different in so many ways

But both are the two dream treats I would want 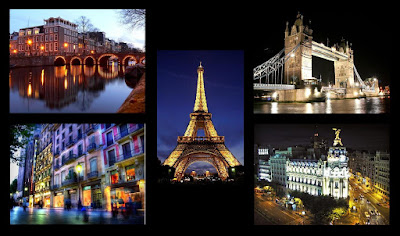 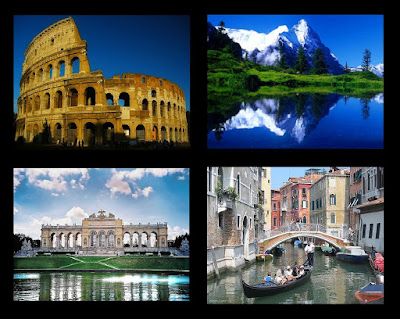 So that I wouldn’t miss out on anything

I’ve been living with a compact camera all my life

If I were to get a DSLR camera

Its none other than 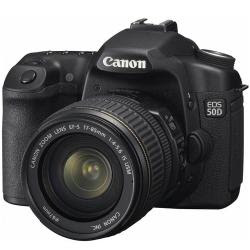 And is able to capture 6.3 frames per second

Its more than enough for me!

Last but not least 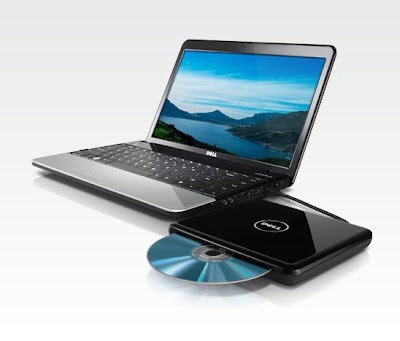 Have you seen the condition of my pc? 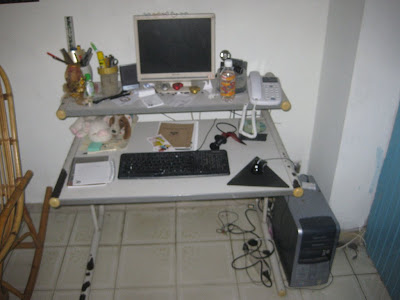 And its getting slower every year 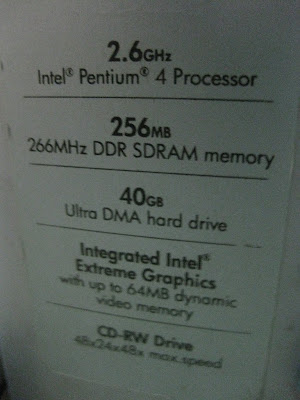 Has more than enough features to please everyone

It has an awesome processor which is either the 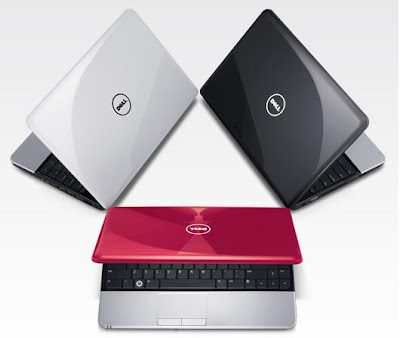 It is designed in such a slick and sexy way and has a display of 13.3 inches

Tell me who doesn’t like his/her laptop to be beautiful? 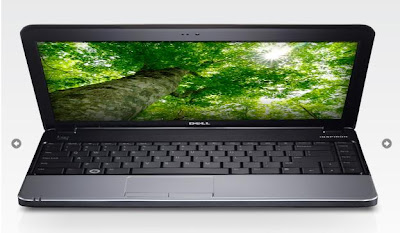 It also has a 1 year warranty on the laptop with InHome Service!

to service it straight in front of your eyes!

this would of course be in my top 5 treat list!

so what are you waiting for?