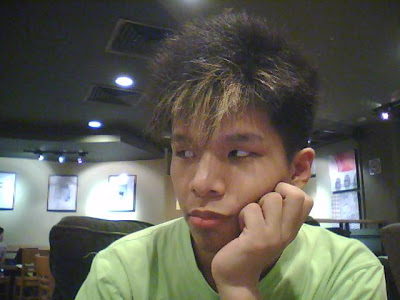 Ever had a feeling

Of wondering what you’ll be doing this weekend.. 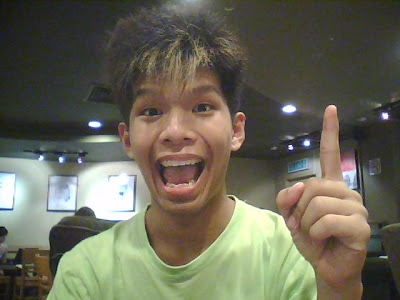 There is an event this weekend

Now if u have been following my blog

I have been writing about the new song by 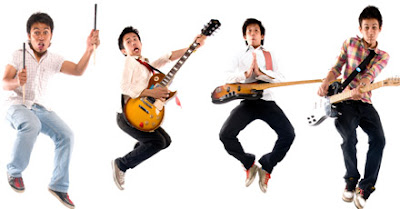 Which is titled “Through my Window”

And now Tm is organising an event

That will be held at 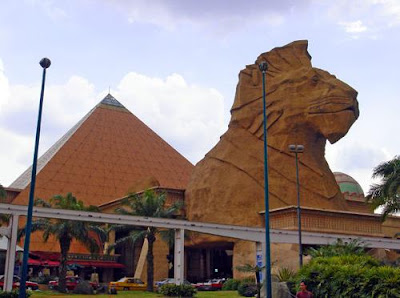 Now you’ll be wondering what is going to happen there

It is going to be an audition

Where bands and contestants can come

And sing their own version of

In One In a Million 3

Which is the winner of Hot FM Twisties Bingit

From the Akademia Fantasia Series

Which is the latest version of Through My Window!

You can actually take the ideas that this

And the Celebrities will also be performing on that day too!

This event will be judge by famous judges

So you wouldn’t be worried of unfair judging

And also The Cruisers will be there!

And you’re not able to attend this audition

As you can submit your video

of your version of Through my Window

The best video will be chosen to run on

I’ll see you there!