on September 26, 2009
Guinness Stout has been alive for 250 years
and in conjunction of its anniversary
Guinness celebrated it by having Arthurs Day around the world
and its last stop is in MALAYSIA!
Arthurs day comprised of various performances
by local and international artiste
Tickets were sold for bout RM100+
but the best part is
I GOT FREE TICKETS
courtesy of Pik Yie
she had a pair of free tix so she gave one to me =)
Thanks so much darl =) *loves*
The day started with pickin her up
and meeting up with some of our friends at McD's 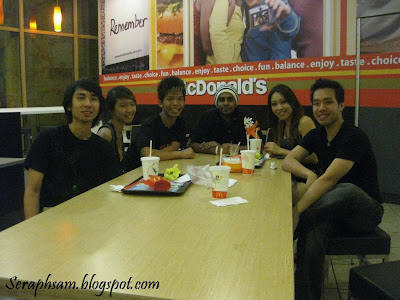 Julian, Pik Yie, Me, Vaanan, Wendy & Mervyn
we headed off after dinner to Sunway lagoon
and the crowd was so big eventhough it was only 7.30pm
but still we just got through and we wandered around
all the exhibitions that guinness has made 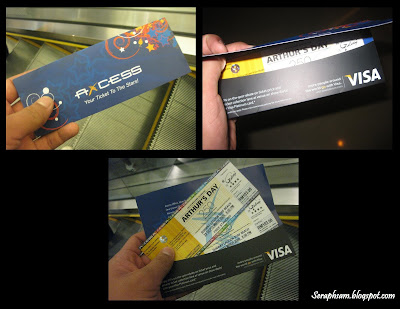 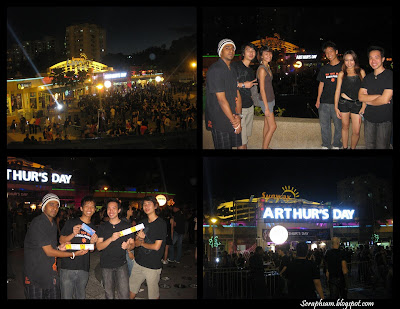 The Entrance of Sunway Lagoon 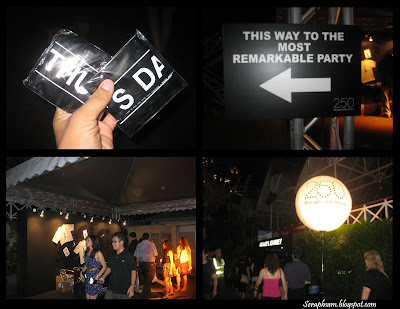 The Gift shop & the entrance to the surf beach 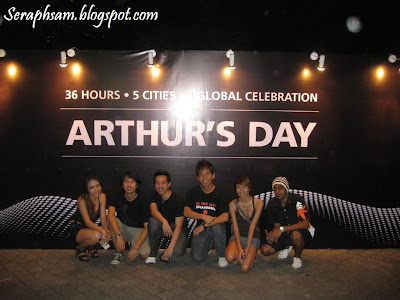 Us with one of the backdrops 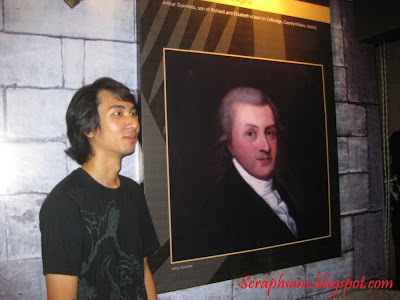 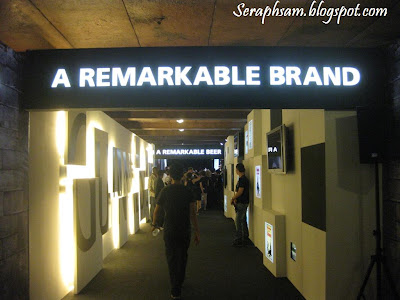 The Historical Walkway of Guinnss 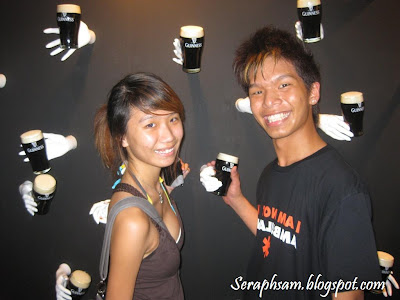 Pik Yie and I with another backdrop 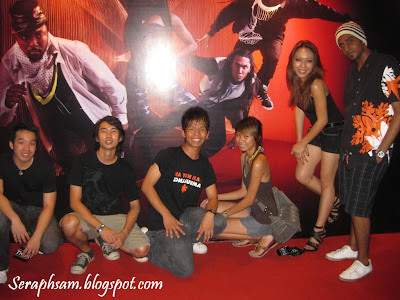 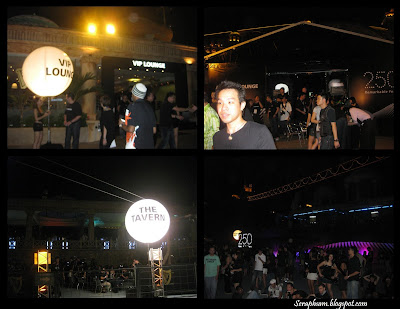 The Vip Lounge, The tavern, The Gravity Bar 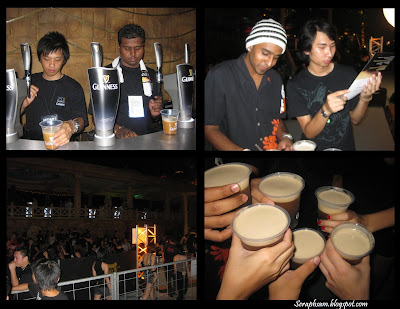 The Tavern which sells Guinness pints for RM10!
wootz!
TO ARTHUR for such cheap beers!!
imagine if: 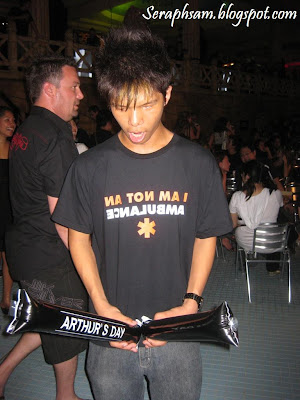 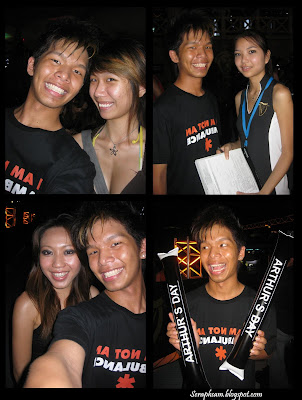 Random shots with Pik Yie, Guinness Girl at the tavern 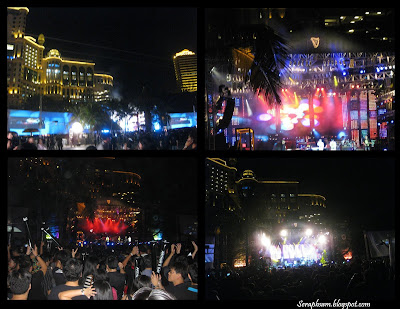 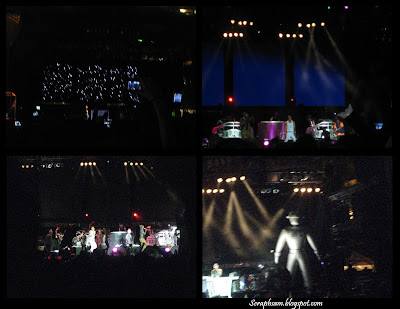 the event ended bout 12pm with Lots of Fireworks
but didn't get to record it
as i was heading out before the jam starts
well thats all for Arthurs day!
Everyone shout:
TO ARTHUR!!
The last pictures of the day: 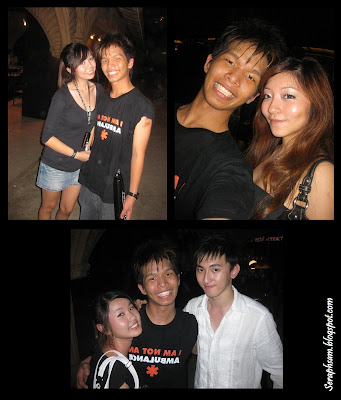 and special thanks to: 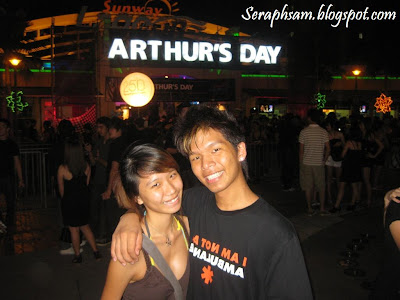 §pinzer said…
ooooh you guys are all there also! the crowd so big everyone probably missed each other XD
September 27, 2009 at 3:23 AM

Samuel C said…
Janice: yeah it was =) but only the ending for me haha

Spinzer: yeah it was hell big hahaa...nvm la next time can see each other =D

Ken Wooi said…
haha cool..
you must have had enjoyed it!
i never been to such events before.. =P

So nice that u can attend a party in BLACK attire LOL. Oh WTF Black Eyed Pea WTF.

Yu liang: its my 1st time meeting him that day =)