I would flush out an antartica murderer 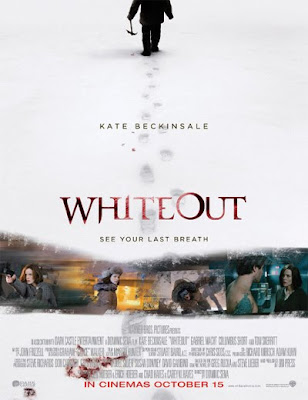 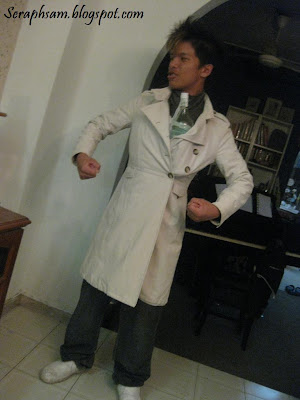 Lol
antartica is a cold place
well
i'll let my video describe what i'm wearing
*wtf* lol
anyways so faster write up your post and comments for your tix!
and this is the synopsis of the movie:
*copied from nuffnang*
The coldest and most isolated place on earth. Temperatures drop to 120 below. Winds whip across the ice at over 100 miles an hour. Home to one of the deadliest forces in the world—the whiteout.
It’s a place U.S. Marshal Carrie Stetko (KATE BECKINSALE) won’t miss. As the lone law enforcement agent at the Amundsen-Scott Research Station, her tenure here has been not only harsh but uneventful. In three days, when the station powers down and the sun sets for the long winter, she’ll be getting out; leaving Antarctica for good and turning in her badge for a new life.
But when a body is discovered in the no-man’s land on the open ice, Stetko is plunged into a shocking mystery. Bizarrely battered and miles from camp, the dead man is Antarctica’s first homicide victim and Stetko’s first real challenge in a long time.
Her investigation soon involves U.N. Special Agent Robert Pryce (GABRIEL MACHT), sent to monitor her progress in this ungoverned territory. As the case takes a deadly twist and a 60-year-old secret is unearthed, Stetko herself becomes a target. Pryce could prove to be a powerful ally—but only if solving the murder is what he’s really after.
With only days before the last plane out, Stetko must race to unravel the mystery or risk being stranded on the ice as darkness—and the killer—closes in.
i'll see ya there!
-outz-
nuffnang premiere whiteout

Huei Ying said…
Nice post u have. Hope u get the tickets!