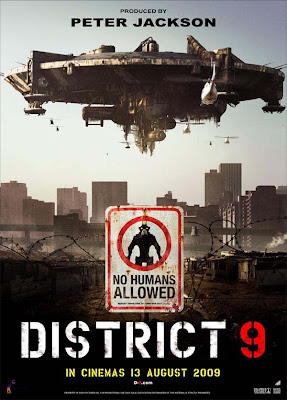 Nuffnang is giving out premiere tickets to this movie
Now what is this movie about? 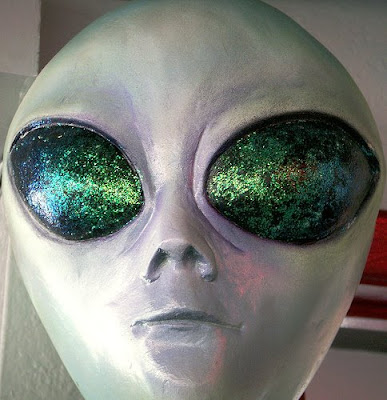 obviously...aliens lol
okay this is not a pic of the alien inside the movie lol
This Universe is so big..
you'll always be wondering
are we alone in this universe?
or are there aliens hiding in distant planets
etc etc etc
now just imagine
if we meet an alien
This might be a conversation between us and them 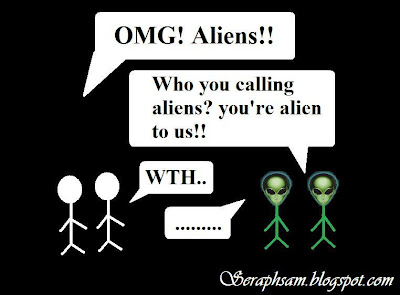 LOL!!
this is a short sypnosis of the movie:
Thirty years ago, aliens made first contact with Earth.
Humans waited for the hostile attack,
or the giant advances in technology. Neither came.
Instead, the aliens were refugees, the last survivors of their home world.
The creatures were set up in a makeshift home in South Africa’s
District 9 as the world’s nations argued over what to do with them.
Now, patience over the alien situation has run out.
Control over the aliens has been contracted out to
Multi-National United (MNU), a private company uninterested in
the aliens’ welfare – they will receive tremendous profits if
they can make the aliens’ awesome weaponry work. So far,
they have failed; activation of the weaponry requires alien DNA.
The tension between the aliens and the humans comes to a head
when an MNU field operative, Wikus van der Merwe (Sharlto Copley),
contracts a mysterious virus that begins changing his DNA. Wikus
quickly becomes the most hunted man in the world, as well as the most
valuable – he is the key to unlocking the secrets of alien technology.
Ostracized and friendless, there is only one place left for him to hide: District 9.
Humans have always questioned the existence of alien life forms.
What if they’re already living on Earth? How would humans and
aliens co-exist? Answers to these mysteries will be revealed in
District 9 by Peter Jackson
*copied from nuffnang as i have no time to rewrite this thing in my own words*
so anyways if you want to win the tix to this
go to the nuffnang blog
and comment on it =)
Shall see you aliens there!!
-outz-
District 9 nuffnang premiere