on March 19, 2009
as you can read it
Fast & Furious 4 is ON April 2!!!
Fast & Furious is one of the most watched movie
as it sets a standard on anything to do with cars
plus good actors & stuntmen which make it so realistic
so this april 2009
Fast & Furious 4 comes into cinemas nationwide
with the actors from the past Fast & Furious movies
such as Vin Diesel & Paul Walker
as Fast & Furious 3 went to japan
which went sideways such as a drifting movie
now it has gone back to America
with the muscle cars that guys love and girls go gaga over =D
so
nuffnang is giving out 50 pairs of tickets to watch this movie
and i would really love it
if i would to get my hands on the premier of the Fast & Furious 4
*crosses fingers*
so anyways heres some pics on the movie 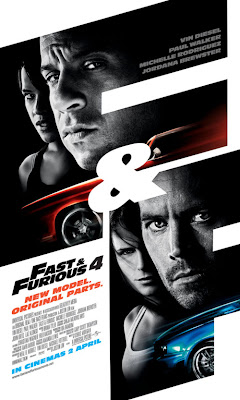 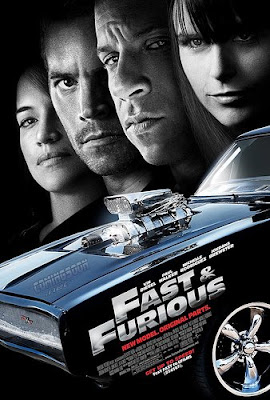 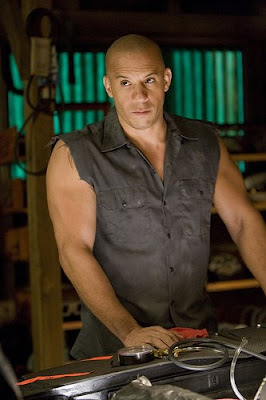 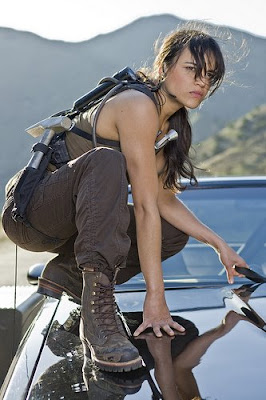 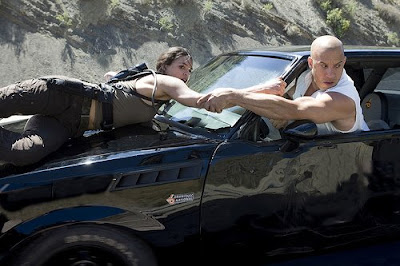 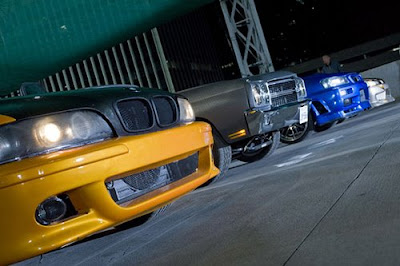 Unknown said…
Hello all newbies, how are you all. I am very big fan of Paul Walker. I am very sad after his untimely Death. But i am waiting for his last Movie Fast & Furious 7, which is coming in March 2015. So i am very excited to watch this Movie, which will be definitely a interesting as well as a huge Movie ever.

Unknown said…
I am very big fan of Paul Walker. I am very sad after his untimely Death. But i am waiting for his last Movie Fast & Furious 7, which is coming in March 2015.

Unknown said…
Paul Walker was an American Actor. He began his Carrier best Guest - Starring in Several Television Shows such as the Young and the Rastless as well as Touched by an Angel. Paul Walker has given Number of awesome Movies and this will be his Last Movie for his Fans. That's name is Fast & Furious 7, which is coming in March 2015.