Well the day started out with me and Wai Chun
going off to mist club.
it took us like 1 hour from subang to bangsar =.=
thats how bad the jam was
so yeah..furthermore my car is a manual
LEG CRAMPS! ARGH!
lol screw that i'm use to it..

keke continuing the post
we reached the club about 7.30
and it took us some time just to find a parking lot
further more..THEY FREAKING CHARGED US
for parking at a normal street
COME ON MAN
if its parking lots i wont mind..
but its just on a normal street with yellow lines
blardy hell..
if anything happened to my car i would screw them
so anyways we walked about 100m to the club
and tried to find the nuffnang booth
but sadly
the organisers forgot to prepare a booth for nuffnang..
so yeah
we just collected our passes from Andrea outside
first time meeting Andrea though..
but she was really friendly at first glance=) 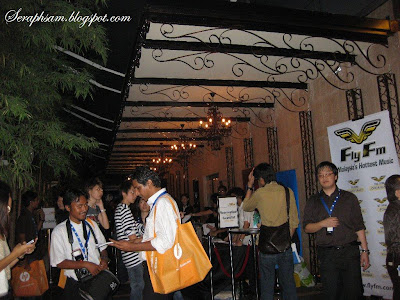 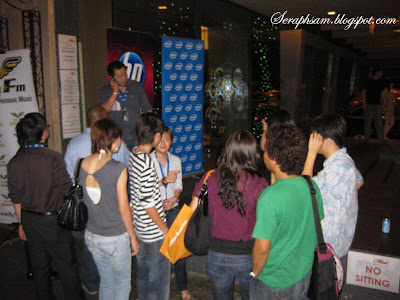 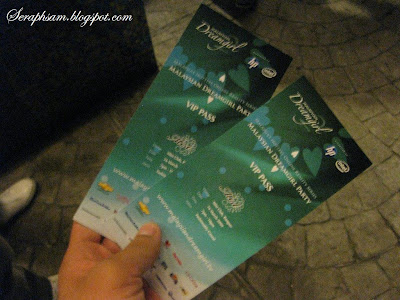 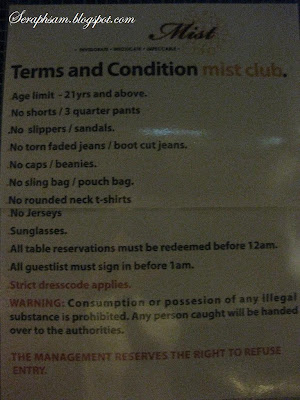 Rules and Regulations of Mist..

i dont know why i took this pic also lol 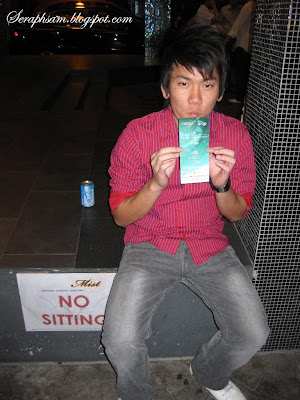 Wai Chun in the NO SITTING zone haha

so anyways we headed inside to the club

its the 1st time being here 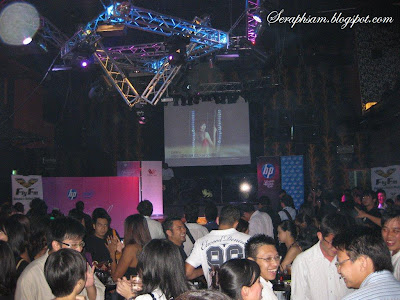 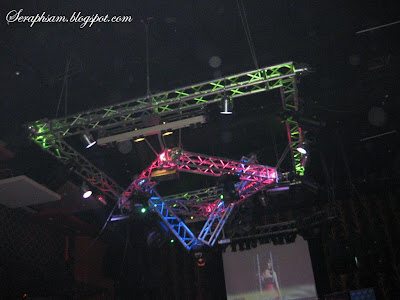 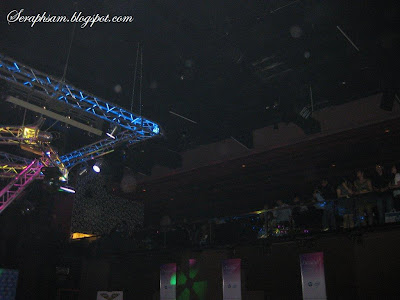 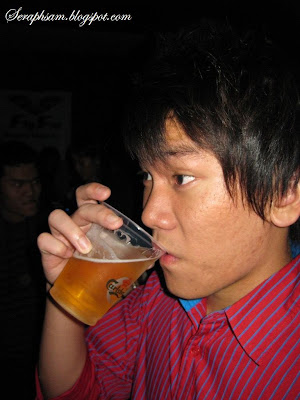 as the host Elaine Daly came up

and started the whole thing

and 3 girls will be eliminated tomoro from Malaysian dreamgirl 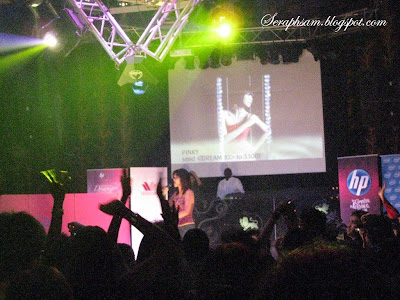 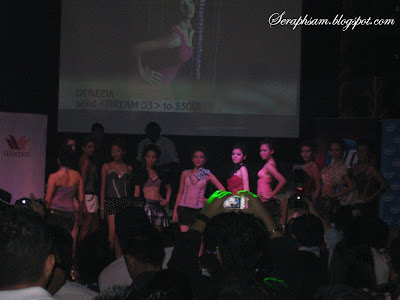 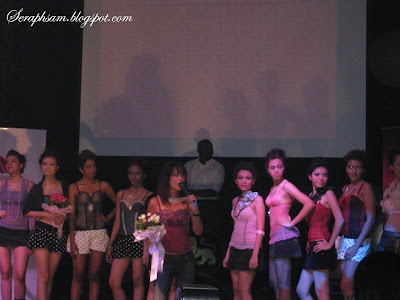 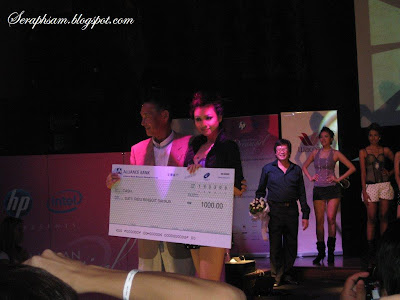 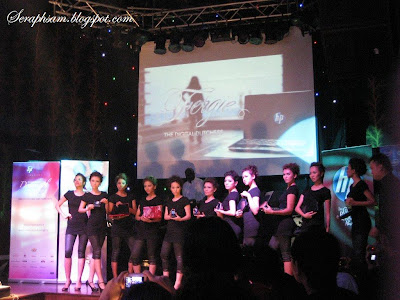 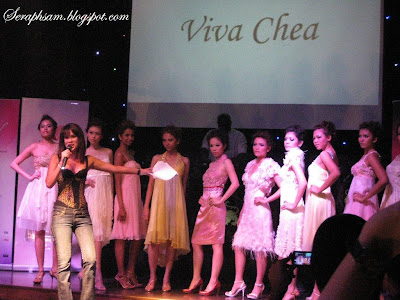 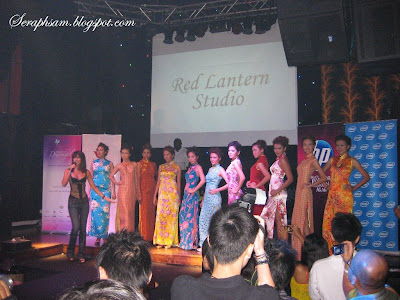 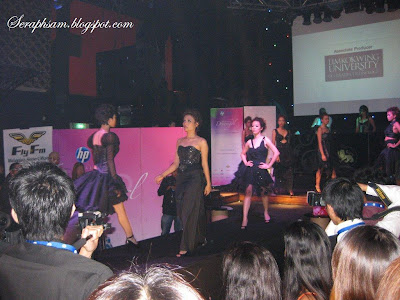 The Final catwalk with clothing from Lim Kok Wing University 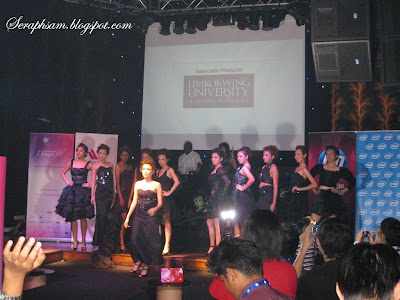 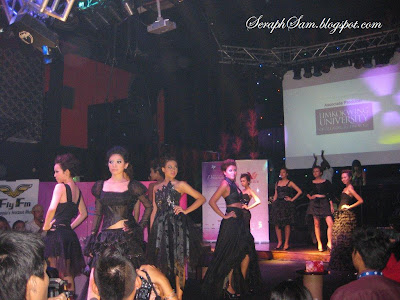 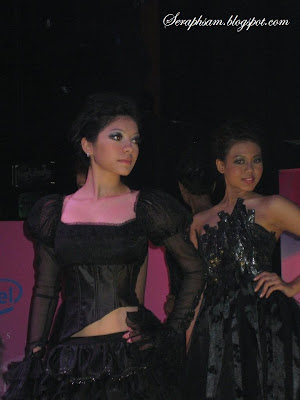 Lim Kok Wing dresses
so thats the end of the night with Malaysian Dreamgirl's
at Mist Club
and u know what? i didn't even take a single picture of myself!
awesome! the camwhorer is not camwhoring anymore! lol =D
anyways
remember do vote for your favourite Dreamgirl by sms
the official website is
http://www.malaysiandreamgirl.tv/
and if you would like to get dreamgirl mobile updates
Sms ON
or
Sms On
3 lucky SMS voters will be picked every week to win goodies worth RM500 each.
and
1 lucky SMS voter will even walk away with the Grand Prize of a HP Pavilion notebook
so yeah it does pay to vote lol =)

Andrew said…
wow!!! you seriously did amazed me with your super efficient updates!! LOL =D

i suppose you'll be one of those who are in the run for hp laptop!! hehe =D