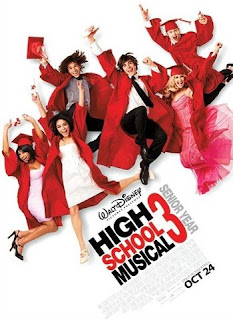 well to compare it to HSM 2
it is much much better
the rating i would give it is a 5.5/10
the music scores are much better compared to HSM 2
but it still lacks story line
its practically dead..not much story line
and u can actually figure out whats gonna happen next
so introducing the cast: 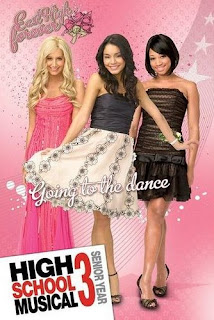 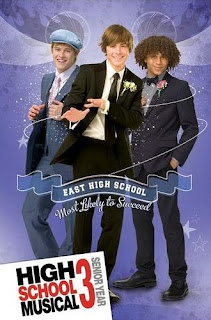 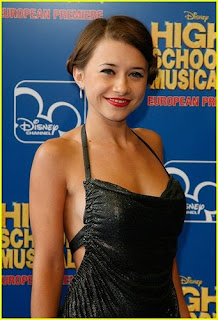 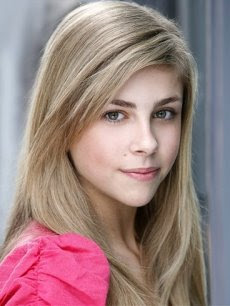 and there is an addition of 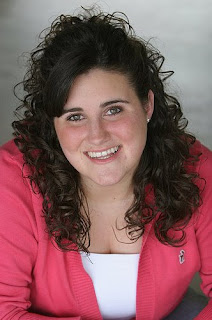 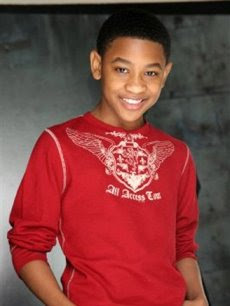 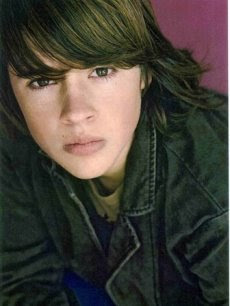 so as everyone knows
this is their senior year
and all of em will be going off to college/university whatsoever..
and Troy and Gabriella are facing the prospect of being separated as they would go different directions after East High 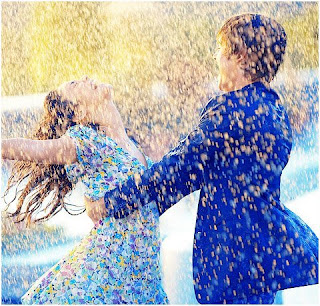 The Summary of HSM 3

at the celebration party at Troys House
Troy and Gabriella were talking about their future and how they would not want it to end
at Troy's tree house
and they started to sing the song "Right Here, Right Now"
soon to be interrupted by Troy's mom

At School, Ms Darbus notices that there were very few sign ups for the Spring musical
so Sharpay proposes a one woman show (well u know her la)
Kelsi stopped her by signing up everyone in the class
which eventually spoils Sharpays plans
Ms Darbus then reveals that Troy, Sharpay, Ryan and Kelsi
have been considered a scholarship from Julliard
and theres only one spot for them to fight over
The next day Troy and Gabriella dances on top of the roof
and Gabriella teaches Troy how to waltz
Jimmie Zara has to understand and memorize Troy's role in the drama while
Tiara Gold does Sharpays.
Troy and Chad reminisce, about their youth, singing "The Boys are Back"
Sharpay tells Troy about Gabriella's chance to go to college early, and convinces him that he's the only thing keeping Gabriella from her dream
Troy talks with Gabriella over dinner and their awkward goodbyes
Gabriella sings "walk away" and leaves the next morning for
her program
Ms Darbus gives Sharpay "Gabriella's" role in the musical since Gabriella is gone
while Tiara Gold takes Sharpays role. 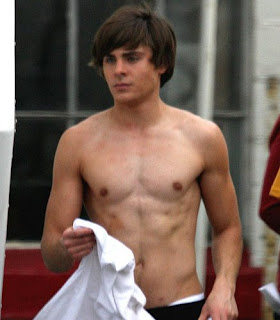 Troys Dad talks to him and urges Troy to rethink his hobby for performing.
Troy becomes angry, runs away, and storms around East High,
performing "Scream"
until he finally screams at the top of his lungs on the theater stage
Suprisingly Ms Darbus was at the theater stage
and she told Troy that she enrolled him in Juliard as another option for him
He then gets a call from Gabriella who breaks up
with him after telling him she loves him.
Troy visits Gabriella at Stanford the night of the prom,
and they waltz again to Can I Have This Dance
Back at East High, Troy texts Jimmie to take his role as
he would not make it in time for the musical
Jimmie burst out on stage during Just Wanna Be With You and
performs a hilarious duet with Sharpay
Gabriella and Troy arrive halfway through Just Wanna Be With You
just in time to finish off the song. 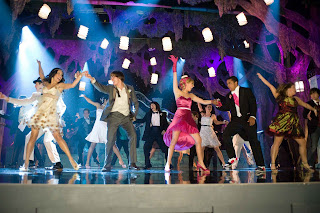 Meanwhile a conflict arises between Tiara and Sharpay.
Sharpay thinks that now that Gabriella is back
she will get her role back just in time to sing
"A Night to Remember"
but Tiara states that 'but I'm Sharpay' and walks backstage.
Sharpay deals with the betrayal by
popping onstage once Tiara starts singing
This results in a catfight onstage
During the final number, "We're All in This Together" (Graduation Mix),
Ms. Darbus reveals that both Kelsi and Ryan got the Julliard scholarship.
Troy makes a decision to go to Berkeley to do both 'basketball & theater'
so that he can be closer to Gabriella.
Sharpay reveals that she will attend the University of Albuquerque -
and stay on hand at East High to help Ms. Darbus
(foiling Tiaras plans of running the next years musical).
The film ends at graduation, where Troy gives a speech,
and the graduates respond by forming a giant wildcat
before breaking out into song and dance with High School Musical
till da next post
-outz-
High School Musical 3 review